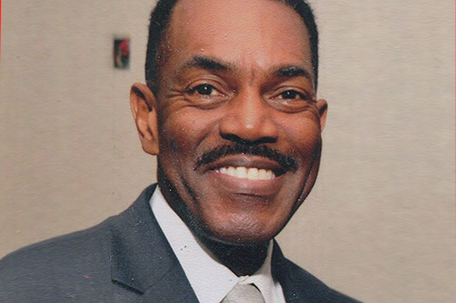 Minister Rodney Muhammad, leader of the Nation of Islam Mosque No. 12, has been elected president of the NAACP Philadelphia Chapter, in a contest that saw his slate overwhelmingly defeat his principal opponents at every level.

Muhammad defeated several opponents in his commanding victory over his nearest competitor, retired labor leader Thomas Logan, who had been trounced more than a decade ago by former NAACP President J. Whyatt Mondesire.

An active NAACP executive board member for more than a decade, Minister Muhammad was endorsed by a number of key organizations such as Black Clergy of Philadelphia and several major labor unions. He will be officially sworn into office in January and will serve for two years.