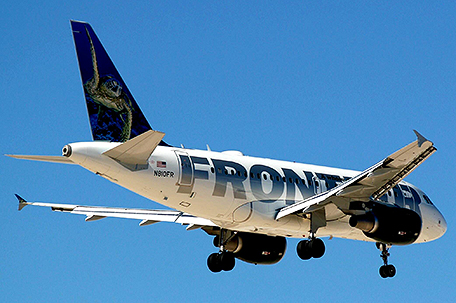 Frontier Airlines to expand at Philadelphia International Airport with flights to Minneapolis, Houston

The Denver-based airline, which brought its “Low Fares Done Right” service to PHL in 2004, also operates nonstop flights to Punta Cana from PHL.

”We are very excited that Frontier Airlines continues to expand its presence at Philadelphia International Airport with new low-fare flights to Minneapolis and Houston George Bush Intercontinental Airport,” said Airport CEO Mark Gale. “This is great news for the traveling public in the Philadelphia region and beyond. More low-fare choices mean more competition, which is good for the consumer. We look forward to more low-fare service from Frontier to more cities from Philadelphia.”

The new flight schedules are as follows