What You Need to Know for the Democratic National Convention 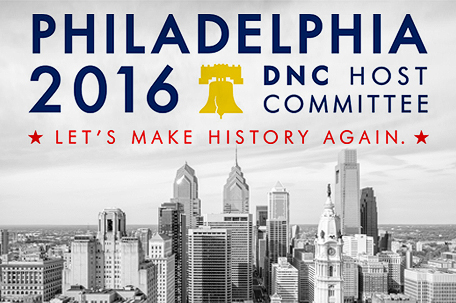 When is the Convention? When do we expect Convention attendees to arrive and leave?

Where does the Convention take place?

How many people are coming to Philadelphia for the Convention?

Will police and fire services be affected in my neighborhood due to re-assignment of first-responders?

Will highways or streets be closed during the DNC?

How can the public be aware if large demonstrations are going to affect them?

Will any SEPTA routes change during the DNC?

Will there be special parking or towing restrictions?

Will the City allow camping?

Will it be difficult to go out during the Convention? Will restaurants have available seating?

Can I get into the Wells Fargo Center if I am not a credentialed media member or delegate? Can anyone attend the convention?

How can I participate in the DNC?

What if I have questions that aren’t answered here?