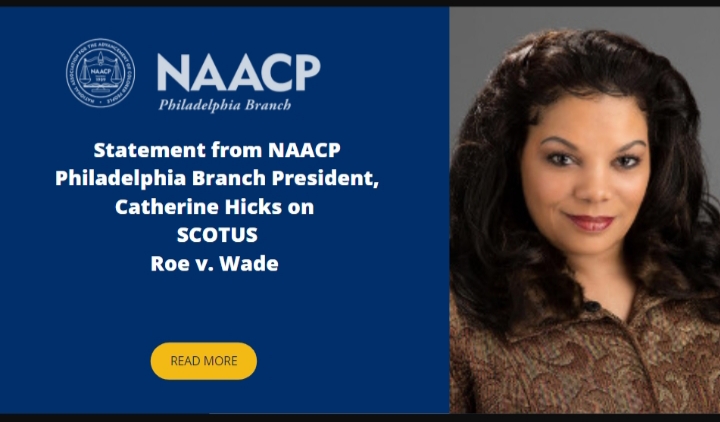 We are not pleased with the SCOTUS leaked documents to overturn the landmark 1973 Roe v. Wade decision that established a constitutional right to abortion. Almost 50 years of the right for a woman to bring another life in the world should continue to be her decision alone and not that of the legal system.

Today is a setback in equity, justice, and women’s rights. If this decision is overturned the monumental effects this would have on marginalized communities would surely increase the amount of illegal abortions, and also cripple the faulty systems of foster care adoption agencies of children who need homes.

The leaked documents come at a critical time as the highest court in the nation prepares to make a decision in the Dobbs v. Jackson’s Women Health Organization in late June. This case serves as one of the biggest abortion challenges seen before SCOTUS in decades.

This is why your vote is so important. Each time you vote elected officials are deciding what’s in your best interest. The President of the United States of America appoints Supreme Court Justices. Currently Justices Samuel Alito, Clarence Thomas, Neil Gorsuch, Brett Kavanaugh, and Amy Coney Barrett voted in the majority to reject Roe.

We need you more than ever to ensure you are registered to vote, and you begin to know who the political leaders are and what they stand for. As a woman the 4 male conservative Justices are making decisions on a woman’s right to terminate a pregnancy. Out of the three female Justices Amy Coney Barrett has chosen to stand with the other 4 Justices on deciding women’s rights. It is up to us to change the political landscape and show that our voice and our rights matter.