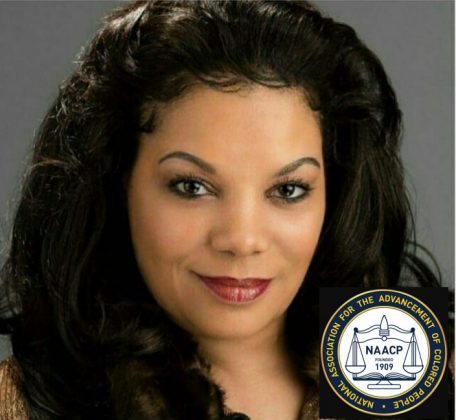 For the past twenty years on 9/11, we are reminded of the 2,977 people who were killed during one of the most significant terrorist attacks in our nation’s history.

We were a nation that stood together in solidarity as our country was under attack. Race or religion played no part in saving lives— we were one.  As a country, our leaders took significant steps around the world to combat terrorism, bring the perpetrators of the September 11, 2001 attack to justice and make the world a safer place.

However, some will question whether we as Americans are safer from further attacks.  America recently ended the war in Afghanistan, A twenty-year war, that resulted in the expenditure of hundreds of billions of dollars of U.S. taxpayer money and the loss of thousands of our U.S. soldiers lives.  Although it has been expressed how vital our assistance in training and equipping the Afghan government would be after our departure, from everything that we see on television and in the newspapers, one thing is clear, Afghanistan quickly collapsed into the hands of the Taliban.

I am hopeful that the assurances by our government, that we are safer since September 11, 2001, are true.  The one thing I am sure of as a nation, we must stay vigilant in our surveillance of terrorist groups and those organizations that support them.

But most of all….we must never forget.