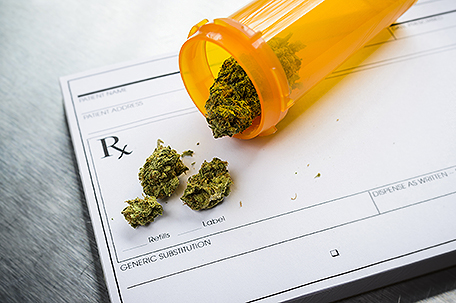 HARRISBURG, Pa.–Medical marijuana legislation appears to be on its way to final approval in the Pennsylvania Legislature within hours, as parents of children suffering from debilitating seizures are in the Capitol urging lawmakers to act.

Pennsylvania House Majority Leader David Reed said he expects the bill to pass Wednesday. It’s a day after the Senate approved minor changes to legislation approved in the House last month and 11 months after the Senate first approved a bill.

It wouldn’t take effect for a month and the legislation’s drafters expect it’ll take two years to write regulations and get retailers opened. But a safe harbor provision allows parents to legally buy medical marijuana from another state for their child in the meantime.

The need for the Medical Marijuana Act