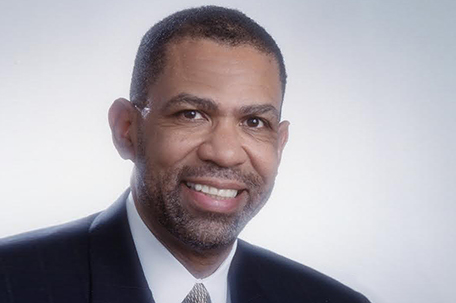 “Today I offered, and Mayor Kenney accepted, my resignation as Director of Commerce.

My continued service would serve as a distraction from the work of the Department, which is far too important to the city and region,” Rashid said. “I also have had the opportunity to speak with leaders of the Jewish community in Philadelphia and apologize for my previous comments which were inappropriate and insensitive.

I look forward to future engagement with the community going forward.”

In his year in City government, Rashid collaborated with the City Council, Ready, Set, Philly, the Chamber of Commerce for Greater Philadelphia, the Equity Alliance, and others, to set forth a vision for the post pandemic Philadelphia economy that is vibrant and inclusive.

“I’ve accepted Mr. Rashid’s resignation today in light of his inappropriate comments. The work of the Commerce Department is far too crucial — and it’s important that the Department stays focused on its mission of supporting Philadelphia’s business community at this critical time as we continue to recover from the devastating impacts of the pandemic,” Kenney said.

“The city is committed to ensuring a fair and inclusive working environment where the values of respect and dignity are upheld.”