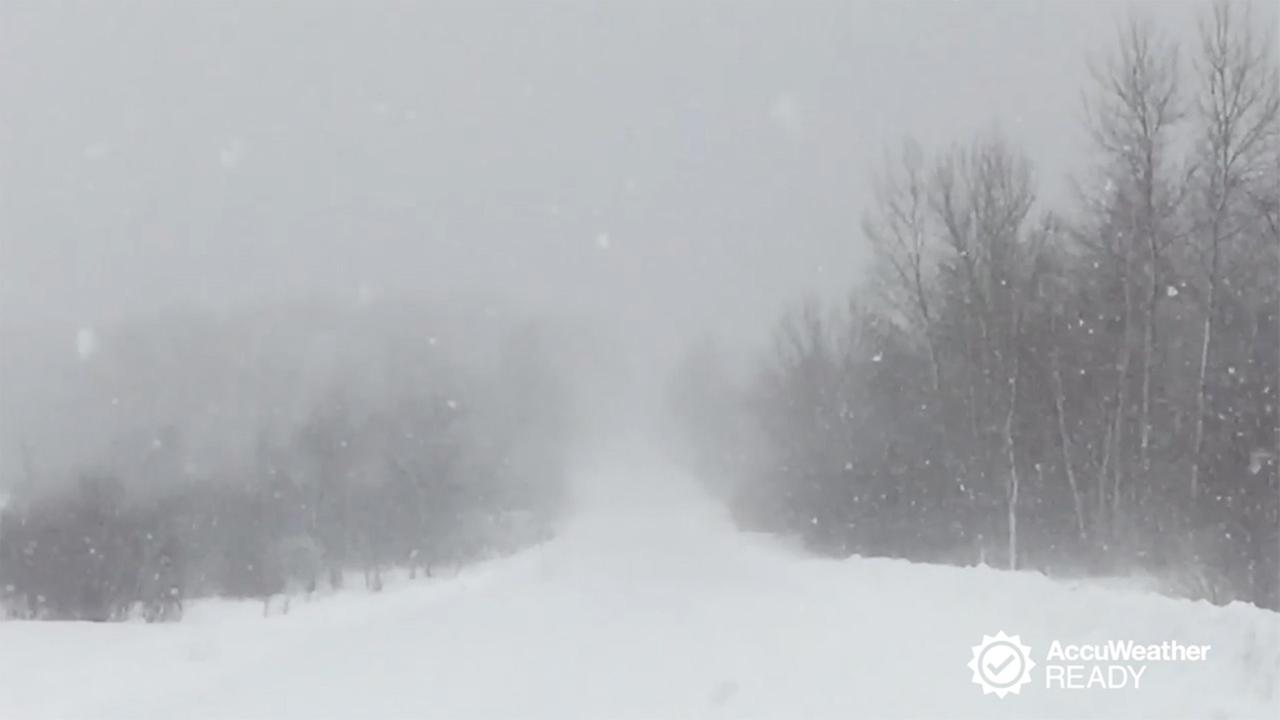 HARTFORD, Conn. (AP) — A massive winter storm swept from the Carolinas to Maine on Thursday, dumping snow along the coast and bringing strong winds that will usher in possible record-breaking cold.

Up to 18 inches of snow was expected in eastern New England. Blizzard warnings and states of emergency were in effect, schools and government offices closed for the day, thousands of flights were canceled and motorists were warned to be careful as conditions worsened. Shelters were open as officials worried about power outages leaving people without any heat.

People who take to the roads are in for an “ugly, long commute” New York Gov. Andrew Cuomo said.

North Carolina authorities said two people died during the storm when their pickup truck ran off a snow-covered road and overturned into a creek Wednesday night in Moore County, which wasn’t expected to get any snow. The North Carolina Highway Patrol responded to 700 collisions and 300 other calls for service during the storm.

In New Jersey, Orlando Igmat’s car got stuck in a snowbank along the Garden State Parkway in Tinton Falls on Thursday morning as he drove to work at Verizon. He had to wait a half hour for a tow truck to pull him out.