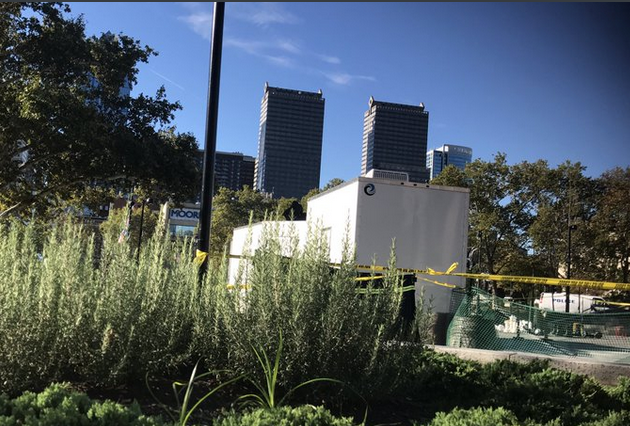 Officers arrived to find the body of a man in his 50s who had been stabbed multiple times in the face and neck.

Police made an arrest a short time later at 17th and Vine streets in connection with the murder.

Action News is told a weapon was recovered.

There was no immediate word what led to the stabbing.

Girl, 16, critical after stabbing in Olney