Leader of Black police officer group: “This is a vote or die election” 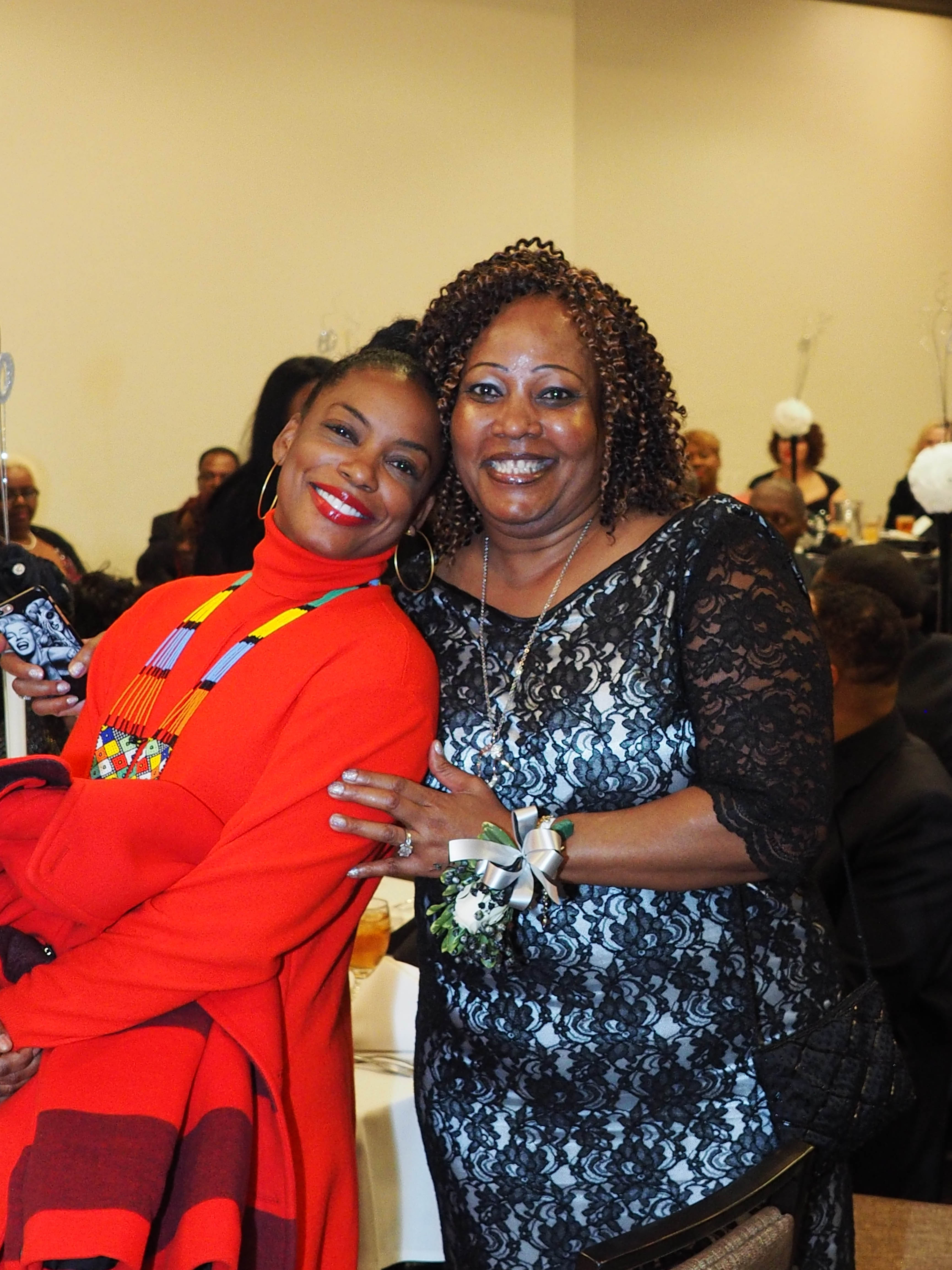 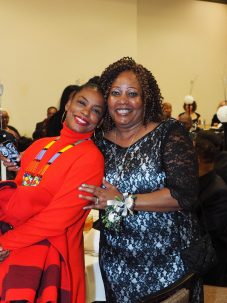 “This is a vote or die election”

The Guardian Civic League honored African American police officers for their sacrifices and commitment to community.  The star-studded affair held November 2nd at the Embassy Suites Airport with over 300 attendees celebrating the organization’s 60th anniversary and its 56th Annual Scholarship and Awards Banquet.

The Philadelphia chapter, led by President Rochelle Bilal, is the largest chapter in the country. The organization made national news recently when Bilal held a press conference denouncing the endorsement by the national and local chapters, of the Fraternal Order of Police of Republican presidential candidate Donald Trump.  Bilal encouraged officers to break rank and support Democrat Hillary Clinton as the nation’s next President of the United States.

“Anybody that endorses Trump and wants to go along with the national FOP endorsement are accepting the values of Trump,” said Bilal.

The civil unrest in our country made Saturday’s event more significant—to continue bridging the gap between law enforcement and communities of color.

The awards gala began with remarks from Mayor Kenney who praised the Guardian Civic League on their dedication to the members and community.

One of the biggest honors and emotional parts of the evening was Sergeant Sylvia Young being honored with the league’s heroism award. Young was ambushed and shot multiple times while working overtime in the 18th district.

Another highlight of the evening was a surprise appearance by actress Aunjanue Ellis who has co-starred in Hollywood films including The Help and The Birth of a Nation. She also appears on ABC’s Quantico.  Ellis, who serves as a surrogate for the Hillary Clinton campaign, gave a passionate speech on why she is supporting the Democratic nominee.

Ellis’s grandfather’s Mississippi church was burned down for providing shelter for the Freedom Fighters. He was later arrested and charged with burning down his own church.

“The reason I’m standing before you here…on November 8, we will be standing collectively against those same forces that bombed my grandfather’s church,” said the actress.

Ellis thanked the league for standing up against the Fraternal Order of Police.

“I heard about what you did,” continued Ellis.  I heard about the fact that you stood against your national order and made a decision of your own about who you were supporting.”

Ellis encouraged gala attendees to tell their friends to vote for Hillary Clinton.

Reverend Dr. Alyn E.Waller of Enon Tabernacle Baptist Church  served as keynote speaker with his message stressing the importance of education and not settling for “the mediocre.”

Along with the many awards given to police officers and community activists for their service, twenty $1000 dollar scholarships were awarded to students for college.

As for Bilal’s role as chapter President, she is straight up, speaks her mind and wears several hats. She is Vice Chair of the National Black Police Association (The Guardian Civic League is the local chapter of the organization in which Bilal has served as President for nine years). She is also secretary of the Philadelphia chapter of the NAACP.

Later in the evening, singer and actor Christopher Williams whose multiple classic R&B hit songs include Promises and Dreaming performed with the Abstract Truth Band, giving a spectacular performance. He also serenaded Sergeant Sylvia Young for her bravery and heroism. The Universal African Dance and Drum Ensemble also performed bringing gala attendees to their feet earlier in the evening with a standing ovation for their high-energy show.

Bilal says the FOP’s endorsement of Trump validates communities of color’s perception that the organization is racist.

She notes that members of the FOP are from different backgrounds and that they are not about racism.

Pertaining to how Black police officers are treated on the force, “they don’t feel as though they have been treated equally in this institution,” says Bilal pointing to the history of the department’s treatment of African American officers.

The Guardian Civic League was started in 1956. The organization’s first President of was Alphonso Deal.

“[It was] founded out of the fact that African Americans wasn’t being hired on the force, wasn’t being treated fairly, couldn’t ride along in the same car,” says Bilal.

Bilal, a 27-year police veteran who retired in 2013 recalls how she became a police officer.  African Americans were trying to recruit Blacks to the force.

“If you want to make a change then you need to join,” a friend told Bilal.

After receiving an offer to join the police force, Bilal left her job at the post office.

“Once I got into the Police Academy, what I experienced was straight up White privilege,” says Bilal.

Bilal recalled when she was in driver training at the academy. A white female was ahead of her that didn’t want to drive with a trainee on the grounds that she knew the driver had just gotten their license. The White instructor allowed the woman to drive with someone else.

When Bilal requested the same privilege, the request was met with disdain.

“He immediately said that I was insubordinate and that he was going to have me thrown out the police academy.”

An African American sergeant interceded on Bilal’s behalf saving her from expulsion.

“Upon graduation, I would see pictures of Alphonso Deal on TV. I got in my car and ran down to the Guardian Civic League, I was excited and said I’m joining this organization.”

Since joining, Bilal from North Philadelphia, worked in several positions in the organization.

“I believe in the mission of it, because I’m a child from North Philly and I was a police officer in the Philadelphia Police Department.”

“The Guardian Civic League is an organization that needs to exist in this institution,” noting that the organization stands up for what is right.

“No one is perfect, but somebody is dead crazy in this election and that [crazy person] is Donald Trump.”