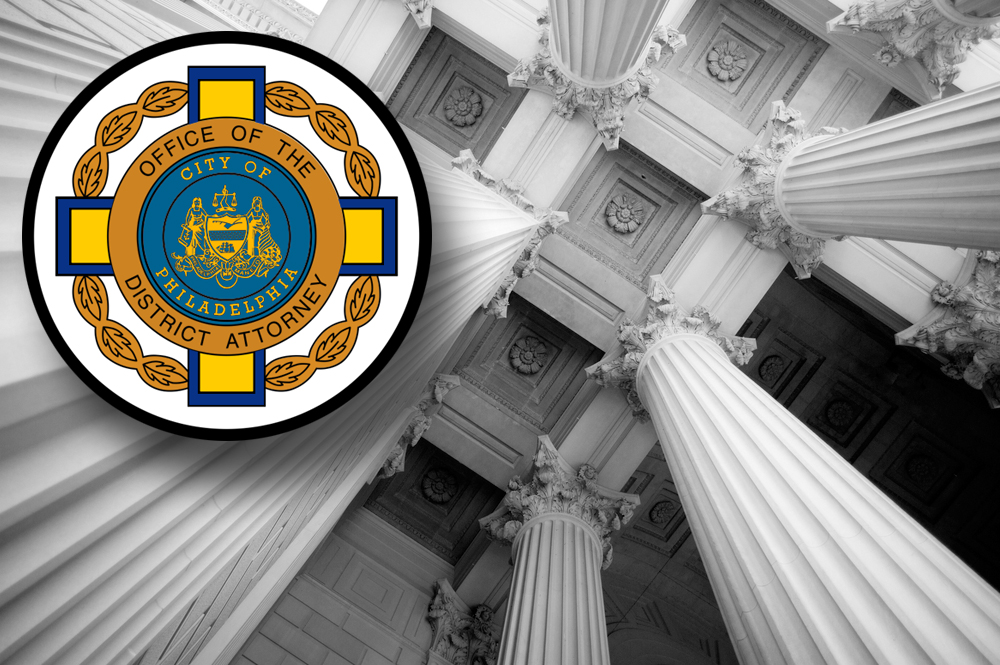 One of the most important races on the May 16 primary ballot is the race for Philadelphia’s District Attorney. Starting next week, SUN readers will get a chance to meet the people vying to become the City’s next Chief Prosecutor. 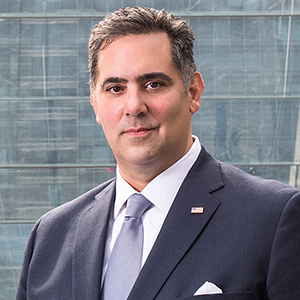 By the time you read this piece, we’ll have a little over a month before the Pennsylvania Primary.

Much of what will be on the ballot will be the offices in charge of the city’s criminal justice apparatus, something we all need to be paying much closer attention to than we actually do.

Usually, it’s politics at its most craven that determines who the city’s elected law enforcement officers are. Since the City’s Democratic Party has a fairly distinct voting edge, the Democratic City Committee usually has an outsized amount of influence. I mean, let’s be honest. Were it not for the City Committee, would Chaka Fattah, indictment and all, have gotten as far as he did in his Congressional run?

Fortunately for all of us, District Attorney R. Seth Williams has spared the City Committee, and by extension the citizens of Philadelphia, from that by announcing that he wouldn’t be seeing a third term in office. 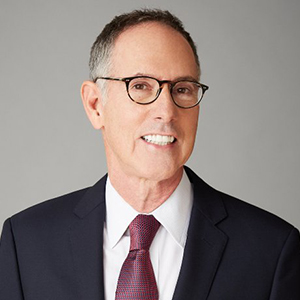 While most political watchers thought he had made that decision due to a record $65,000 fine levied against him by the City’s Board of Ethics, the prospect of federal charges (Williams was hit with a 23-count Federal indictment last week) was probably the deciding factor.

But don’t be fooled folks. While Williams isn’t going to be on the ballot himself, the DA, and the charges of bribery, extortion, wire fraud and other malfeasance that he was hit with last week, are definitely going to be campaign issues. 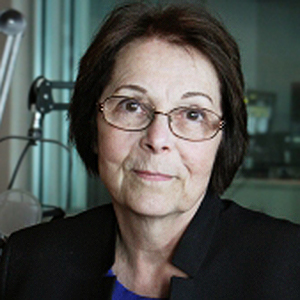 When you’re coming into office after a guy who is leaving under the cloud of a federal indictment after he promised all types of reforms, people are going to be more than a little skeptical. In spite of Philadelphia’s reputation of being corrupt and contented, Philadelphians are starting to think that it might be a good idea for our elected officials to stay within the letter of the law, if for no other reason but they themselves have to.

It is in that spirit that the race for the city’s next District Attorney begins. Right now, there are seven people — six Democrats and one Republican — fighting for the right to set up shop in the office that Williams currently occupies, the $175,000 salary, and the power to change the lives of Philadelphians that comes with it. 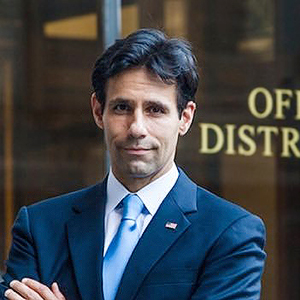 There will be a lot of community forums, debates and other ways for you as the voting public to get to know these candidates as people and to find out where they stand on issues such as cash bail, community relations, the death penalty and police brutality.

But we here at the SUN would like to give you the opportunity to get to know the candidates competing to be the City’s next District Attorney before you hit those community forums. 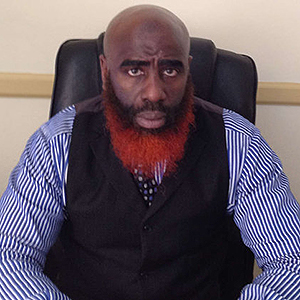 Beginning next week, the SUN will be running a series profiling the men and women running for District Attorney. I’ll be sitting down with all of the candidates —Teresa Clark Deni, Tariq El-Shabazz, Beth Grossman, Joe Khan, Rich Negrin, Jack O’Neill, and Michael Untermeyer —to find out what their stances are on the issues that the City’s next District Attorney will have to deal with.

Hopefully through this group of profiles, you’ll get the best information possible and have a better idea of why it’s important for you, the voter, to pay close attention to the race for the city’s next District Attorney.

The Pennsylvania Primary will be held on Tuesday, May 16.