Latest nor’easter could dump a foot or more of snow 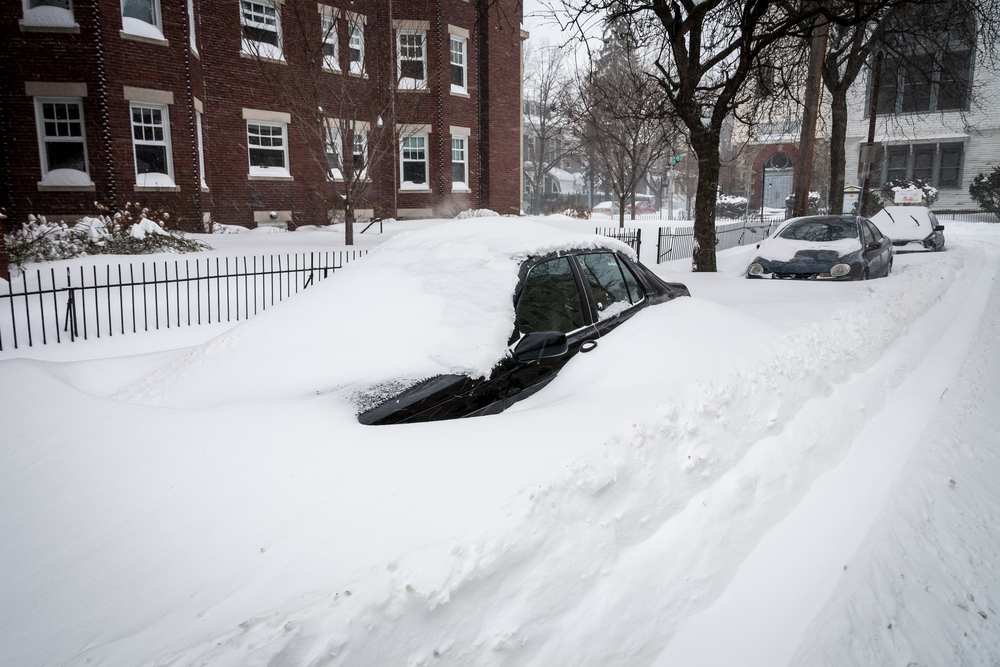 BOSTON (AP) — Winter-weary New Englanders are preparing for blizzard conditions, a foot or more of snow and high winds as the third major nor’easter in two weeks bears down on the Northeast.

The National Weather Service on Monday issued a winter storm warning for much of New England and a winter weather advisory for eastern New York and Pennsylvania and northern New Jersey, even as residual power outages from the previous storm linger.

The storm is expected to hit about midnight and last through most of the day Tuesday, with snow accumulating at a rate of 2 inches per hour during the Tuesday morning commute.

While the first two storms of the month brought coastal flooding and hundreds of thousands of power outages, this winter monster is a little bit different.

“This one’s main impact is going to be snow,” said Kim Buttrick, a meteorologist with the National Weather Service office in Taunton, Massachusetts.

More power outages are possible, but they are not expected to be as widespread as last week. Only minor coastal flooding is possible.

Boston and eastern Massachusetts, as well as Rhode Island, could get a foot and a half of snow, with less to the west of the city.

More flooding expected as deadly nor’easter moves out to sea