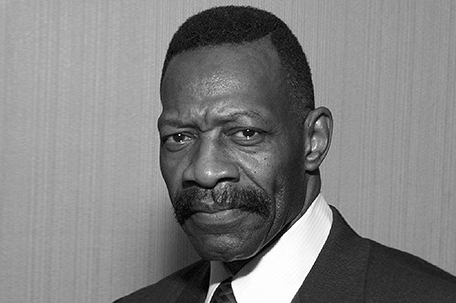 Mayor Jim Kenney extended this statement on Mr. Staten’s passing:  ““Sam truly was a self-made man, starting out as a laborer and eventually rising through the ranks of Laborer’s Local #332 to become Business Manager.  He also held key positions with the Laborer’s District Council of the Metropolitan Area of Philadelphia and Vicinity and the AFL-CIO.  He served on numerous other councils and boards related to labor, housing and the business community in Philadelphia.

“Throughout his career Sam never forgot his roots as a laborer, and was a tireless advocate for his members.  He created an emergency fund to help members facing severe financial hardships, and raised thousands of dollars for scholarships for the children of members.  His good work went beyond the world of labor: the Samuel Staten, Sr. Charitable Trust has provided millions to charities in Philadelphia and the outlying counties.

A viewing for Mr. Staten was held at Laborer’s Local 332, 1310 Wallace Street, Philadelphia Pennsylvania 19123 on Thursday, April 28th 2016. At press time, no other funeral arrangement news was available.

“A Tribute to Samuel Staten, Sr.” raises over $200K for charity