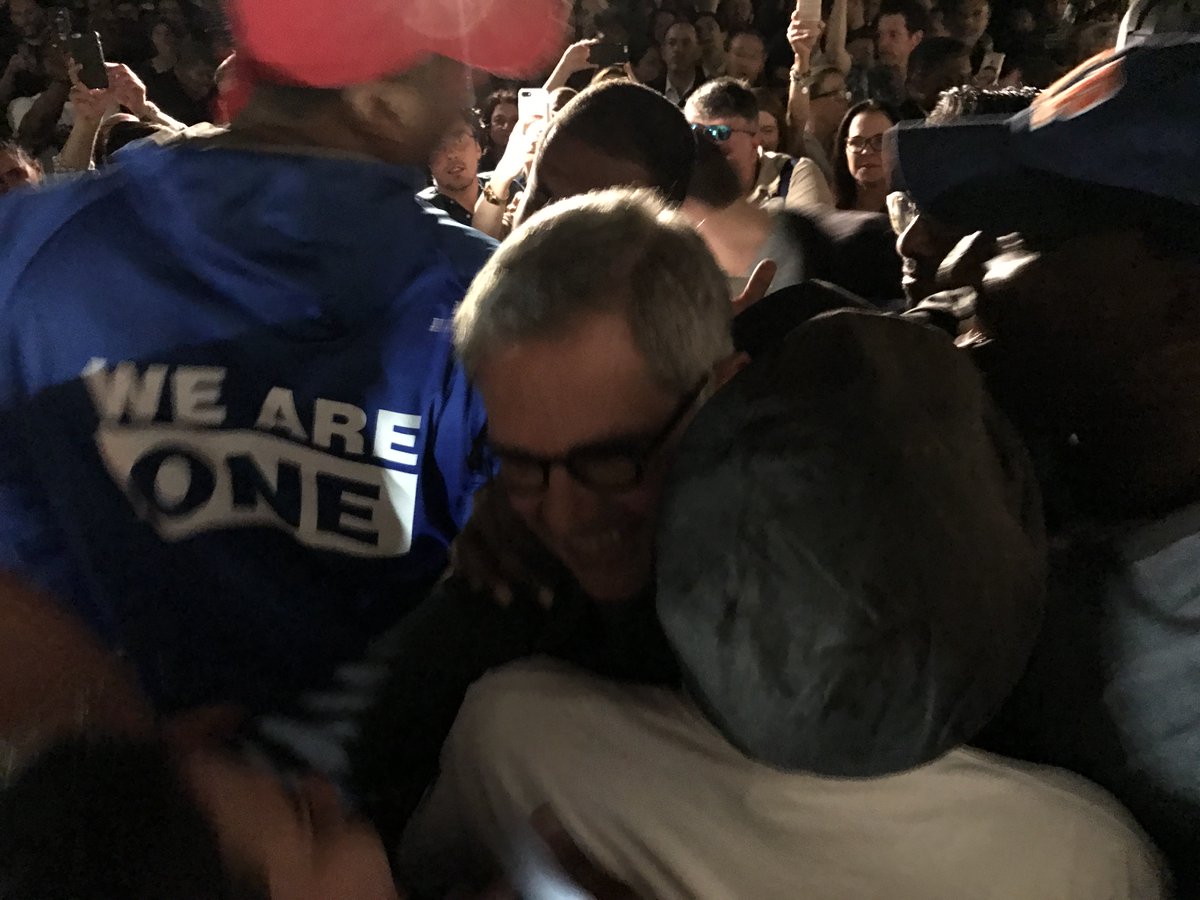 Krasner, a Democratic progressive candidate, beat seven opponents running for District Attorney of Philadelphia winning 38% of the vote.  The race drew national attention when current District Attorney Seth Williams (D) announced that he would not seek re-election as he faces federal bribery charges.

The primary election outcomes stunned many with voters and activists sending a clear message that they are demanding change and a shake-up of the long-time Democratic establishment in the city.

Krasner and Rhynhart will run against their Republican opponents in the November general election.  Philadelphia is a majority Democrat city which all but ensures both candidates will succeed.

Poll results are with 98% of precincts reporting.