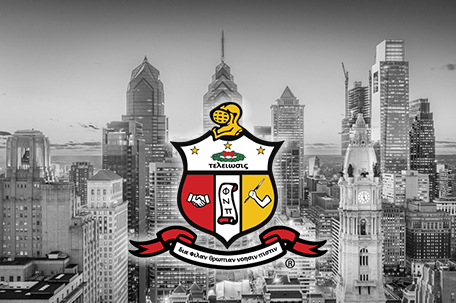 Kappa Alpha Psi Fraternity, Inc. recently announced that Philadelphia will welcome more than 10,000 members, their families and associates for the organization’s 84th Grand Chapter Meeting (conclave) on July 30 – August 4, 2019.  The fraternity made the announcement at a press conference held at City Hall in the Mayor’s Reception Room.

Philadelphia lastly served as the biennial conclave’s host venue in 1995.  This time around, the five-day series of meetings and social activities is expected to infuse millions of dollars into the local economy and leave a legacy of community good.

“It’s the basis for our theme, Kappa – Great Men Achieving Great Things,” said the fraternity’s international president (grand polemarch) Thomas L. Battles, Jr.  “We aim to leave a significant and indelible mark on Philadelphia through public service initiatives from now through the conclave and long afterward.”