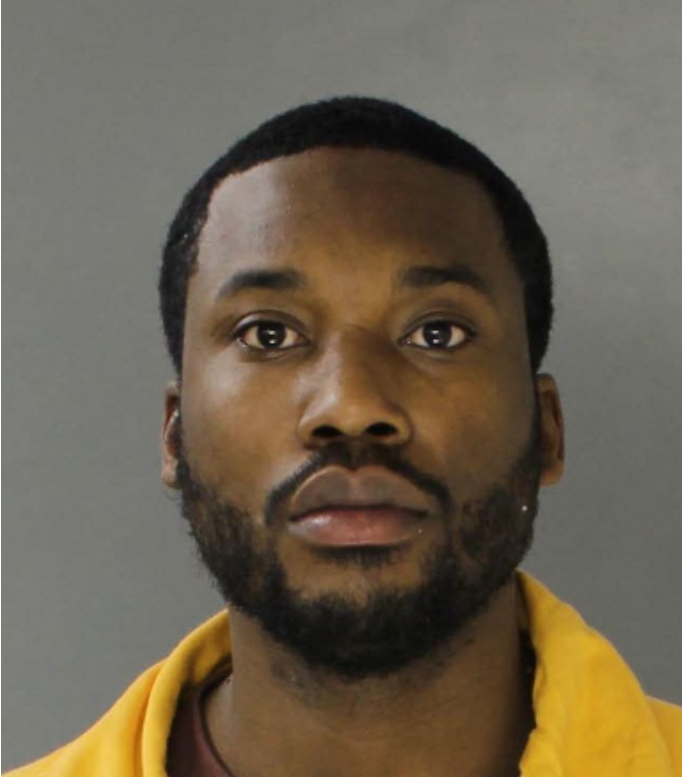 A Philadelphia judge says Meek Mill will stay in prison because he’s a “danger to the community.”

Common Pleas Judge Genece Brinkley on Friday denied a motion allow the 30-year-old rapper to be bailed out of a Pennsylvania correctional facility.

Mill’s attorney says they plan to appeal her ruling, saying it continues a “long pattern of unfair treatment.”

Her decision comes after the state Superior Court last week told her to act “without further delay” on a 2-week-old request to free the rapper.

Mill was sentenced last month to two to four years for violating probation on a roughly decade-old gun and drug case.

Mill’s probation officer and a prosecutor had recommended he not be jailed.

His imprisonment has sparked backlash in opinion pieces, rallies, billboards and bus ads.