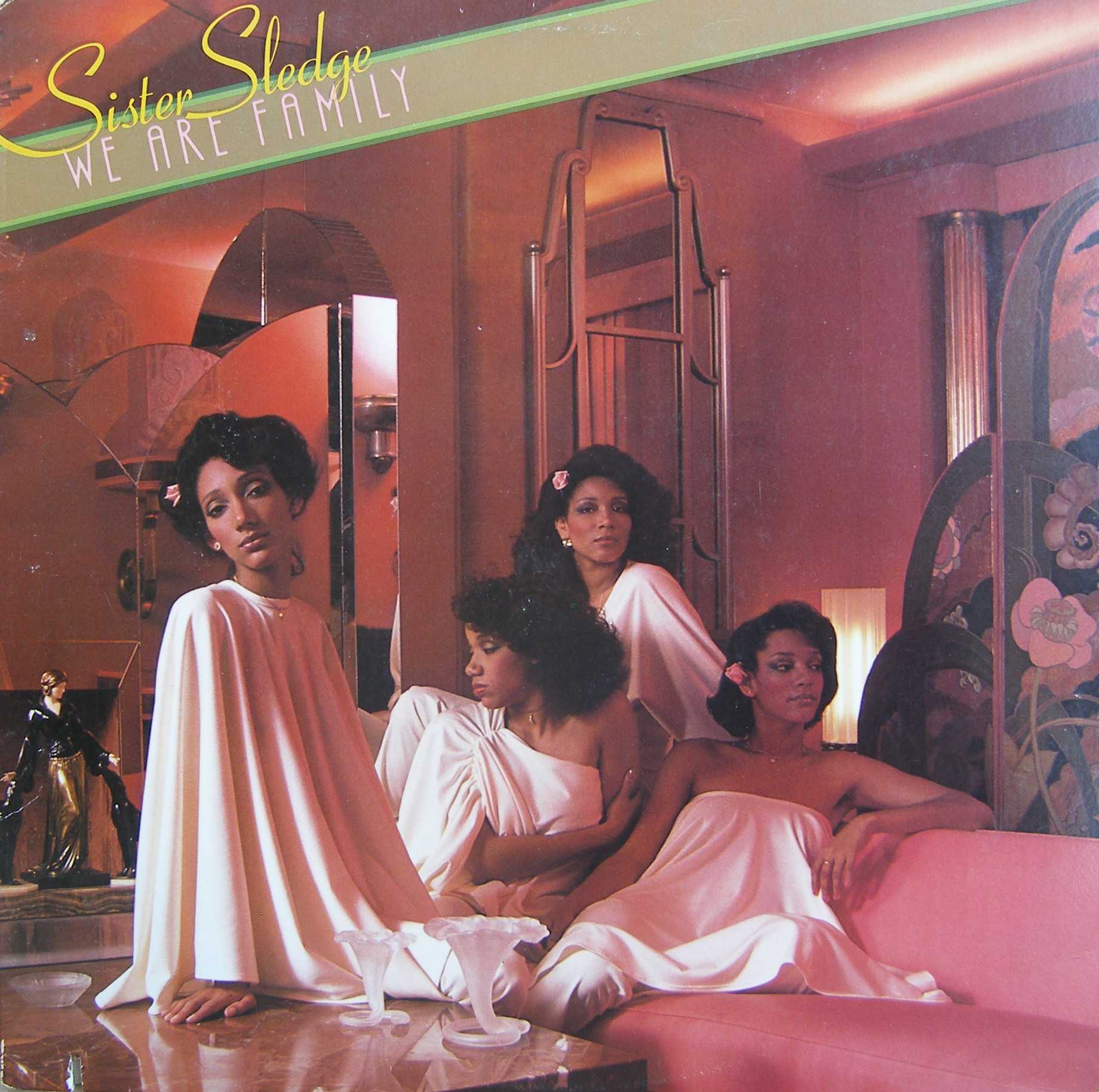 By NEKESA MUMBI MOODY
26 minutes ago

NEW YORK (AP) — Joni Sledge, who with her sisters recorded the defining dance anthem “We Are Family,” has died, the band’s representative says.

Sledge was found dead in her home by a friend in Phoenix, Arizona, on Friday, the band’s publicist, Biff Warren, said Saturday. A cause of death has not been determined.

“On yesterday, numbness fell upon our family. We welcome your prayers as we weep the loss of our sister, mother, aunt, niece and cousin,” read a family statement.

Sledge and her sisters Debbie, Kim and Kathy formed the Sister Sledge in 1971, but had their breakout success in 1979 with “We Are Family.” The dance song became an anthem of unity and women empowerment.

Sledge is survived by an adult son besides her sisters and other relatives.

Percy Sledge, who sang ‘When A Man Loves a Woman,’ dies