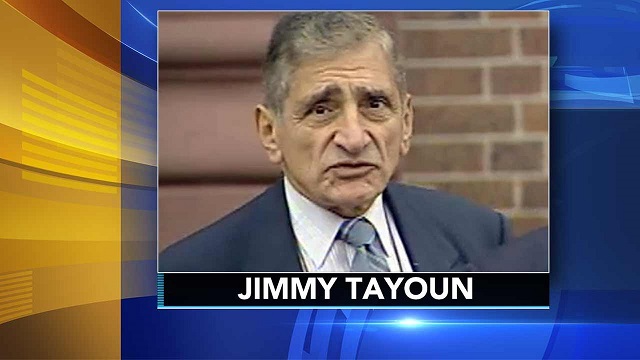 Tayoun resigned from his second term on City Council after pleading guilty to racketeering and other charges. He served nearly four years in prison.

Tayoun owned the Middle East Restaurant before it moved from South Philadelphia to Old City. He also owned a weekly neighborhood newspaper.