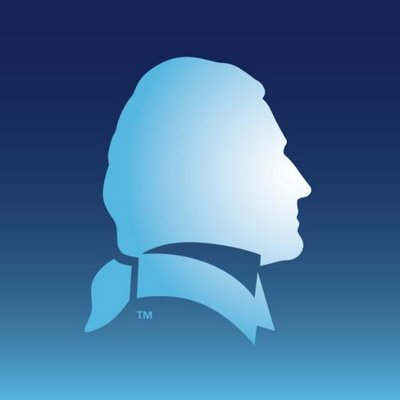 Word has come that Jefferson Health is eliminating up to 600 jobs, and half could be by laying off workers.

Officials said the layoff notices began to go out Wednesday and will continue through Friday, but they would not comment specifically on which jobs are being cut.

Word spread that two to three hundred staff will be laid off among employees of Jefferson Health and Thomas Jefferson University.

The announcement comes after Jefferson recently grew into a vast thirteen hospital system with 30,000 employees.

A statement released by Jefferson’s President and CEO Stephen Klasko read, in part: “Our growth, along with the changes in technology, healthcare and education, present Jefferson with the opportunity and the responsibility to effectively manage limited resources…”

Most recently Jefferson merged with Kennedy Health System and Philadelphia University. Earlier they combined with Abington Health and Aria Health.

Sources said emergency room employees, including doctors and nurses, will not be impacted.