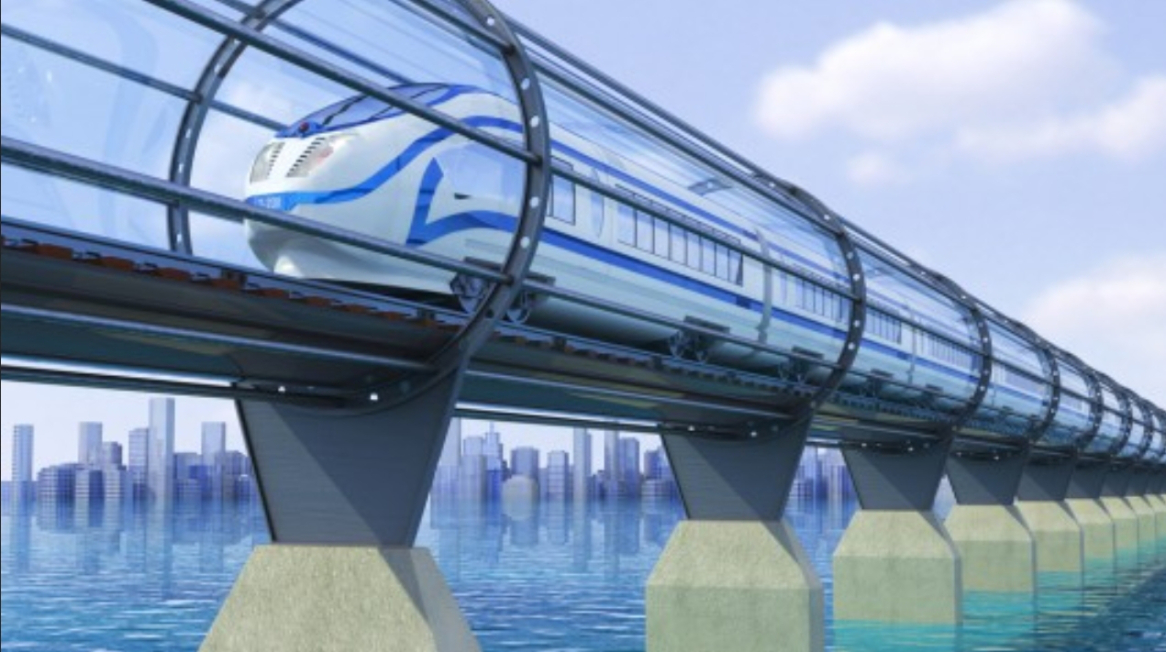 Hyperloop tunnels could ferry people, cars and even bikes from New York to Washington in 29 minutes. Philadelphia and Baltimore will be stops on the route. Tunnel system may break ground this year

DETROIT (AP) — Billionaire entrepreneur Elon Musk says he has “verbal government approval” to build a tunnel for high-speed transportation from New York to Washington that could break ground by the end of this year.

Musk didn’t say who gave him the approval, and he acknowledged that the deal is far from finalized.

But the White House confirmed it had “positive discussions” about the tunnel with Musk and executives from his underground drilling enterprise, The Boring Co. A White House spokesman wouldn’t say who talked to Musk or whether he met with officials in person.

“We have had promising conversations to date, are committed to transformative infrastructure projects, and believe our greatest solutions have often come from the ingenuity and drive of the private sector,” the White House said in a statement.

In its own statement, The Boring Co. said feedback on the proposal has been positive and it has “received verbal support from key government decision-makers for tunneling plans.” The company said it expects to secure the formal approvals necessary to break ground later this year.

Musk said hyperloop tunnels could ferry people, cars and even bikes from New York to Washington in 29 minutes. That trip currently takes a little under three hours on Amtrak’s high-speed Acela Express. The system would also have stops in Philadelphia and Baltimore, Musk said.

In a later tweet, Musk said his priority with The Boring Co. is building tunnels to alleviate Los Angeles traffic. After that, he’s like to build one hyperloop system on the East Coast and one from Los Angeles to San Francisco. He said Chicago has also talked to the company about building a high-speed tunnel to O’Hare International Airport.

A few minutes with Santigold