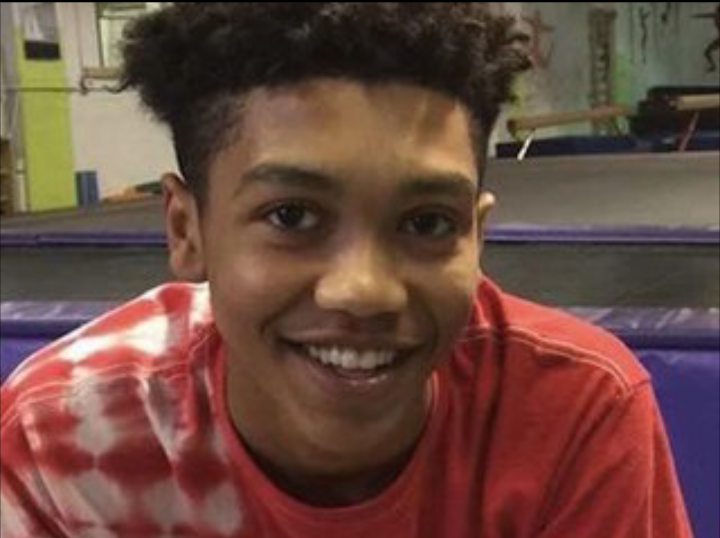 EAST PITTSBURGH, Pa. (AP) — Hundreds of people took to the streets to protest the fatal police shooting of a 17-year-old Pennsylvania boy killed just seconds after he fled a traffic stop during a confrontation partly captured on video.

Protesters in East Pittsburgh staged impromptu and peaceful marches and other events Wednesday night, several hours after Antwon Rose was shot three times by an officer who had been sworn in just hours earlier and was working his first shift with the department.

The teen was a passenger in a car police had stopped late Tuesday because it matched the description of a vehicle being sought in a nonfatal shooting in a nearby community.

The East Pittsburgh officer who fired the fatal shots hasn’t been identified. He’s been placed on administrative leave.

It wasn’t clear Thursday if the officer previously worked in law enforcement.