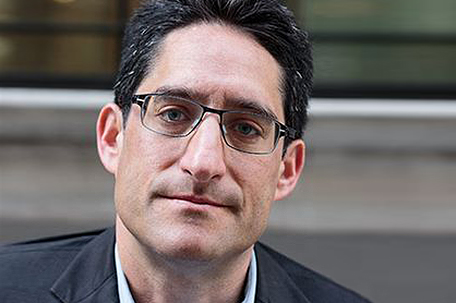 Author Aaron Glantz will be in Philadelphia on November 13 to discuss his latest book, “Homewreckers” from 7:00pm – 8:30pm at Uncle Bobbie’s Books and Coffee, located at 5445 Germantown Avenue. The event is being hosted by WURD radio personality Solomon Jones.

Two years before the housing market collapsed in 2008, Donald Trump looked forward to a crash: “I sort of hope that happens because then people like me would go in and buy,” he said.

But our future president wasn’t alone. While millions of Americans suffered financial loss, tycoons pounced to heartlessly seize thousands of homes — their profiteering made even easier because, as prize-winning investigative reporter Aaron Glantz reveals in “Homewreckers,” they often used taxpayer money — and the Obama administration’s promise to cover their losses.

In the book, Glantz recounts the transformation of straightforward lending into a morass of slivered and combined mortgage “products” that could be bought and sold, accompanied by a shift in priorities and a loosening of regulations and laws that made it good business to lend money to those who wouldn’t be able to repay.

“Homewreckers” also brilliantly weaves together the stories of those most ravaged by the housing crisis. The result is an eye-opening expose of the greed that decimated millions and enriched a gluttonous few.