Homeownership in Philadelphia: On the Decline 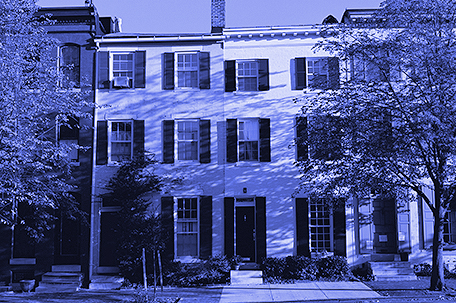 This report finds that Philadelphia’s long tradition of high homeownership is changing. From 2000 to 2012, homeownership declined in this city as well as others across the United States. But the drop has been more pronounced in Philadelphia, with sections of Northeast Philadelphia recording the biggest decreases.

The decline, which has been accompanied by an increase in renting, is largely due to stagnant incomes, rising home prices, tight credit standards for mortgages, and shifting attitudes toward buying a home, particularly among the city’s growing number of young adult residents. Also examined in the report are the changing demographics of owner-occupants in Philadelphia and its neighborhoods, including the share of homes owned by low-income residents and families, and those owned free and clear, without mortgages.

Owner-occupants–52.2percent of Philadelphia homes are owner-occupied, down from 59.3 percent in 2000

NO MORTGAGES–41percent of city homeowners own their properties without mortgages