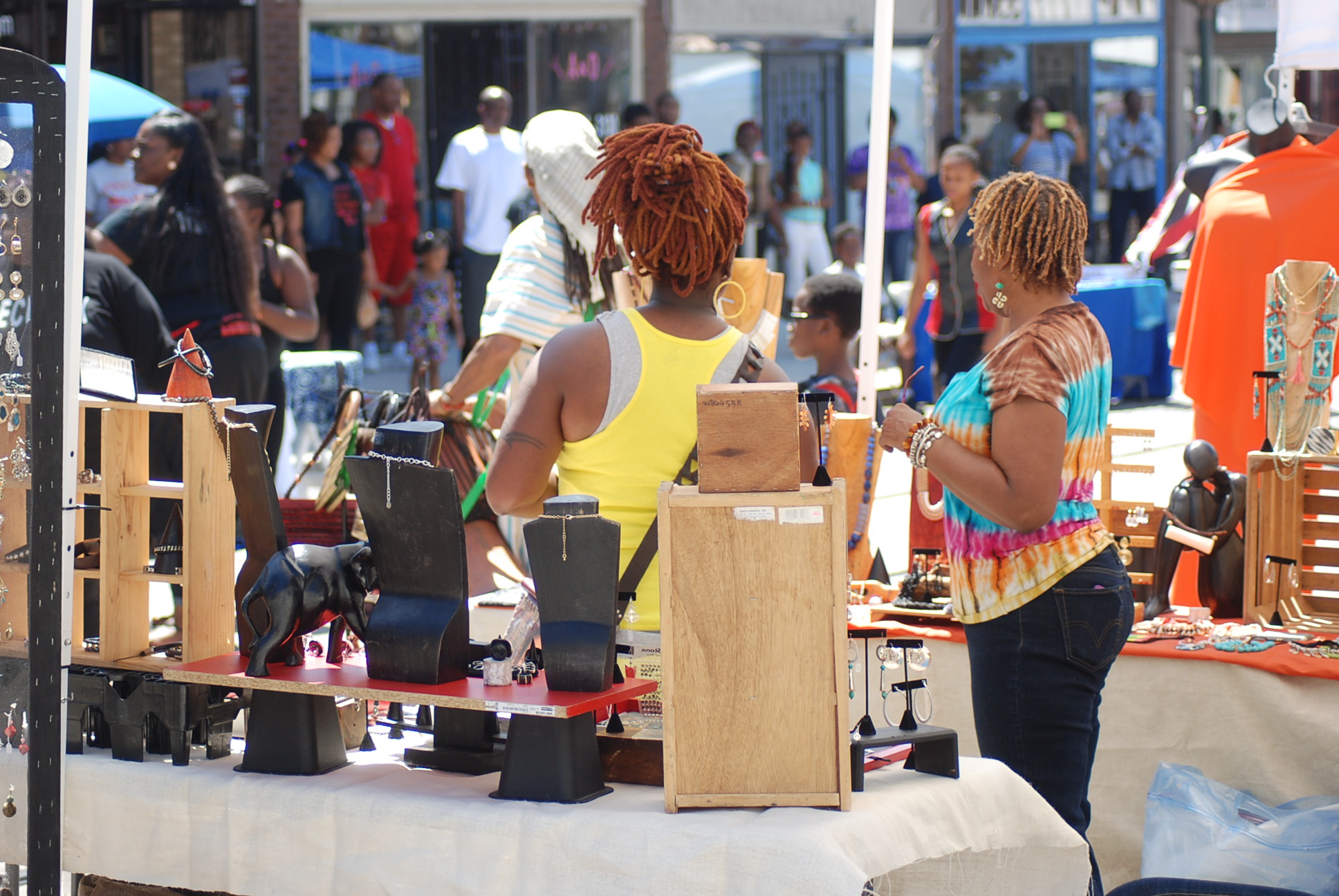 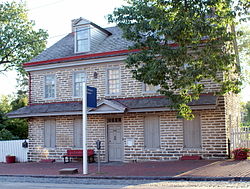 There are multiple Juneteenth Festivals happening in the Philadelphia region on Saturday, June 18.  However, The Johnson House’s Juneteenth Festival in Germantown, a day-long event from 10 a.m. to 8 p.m., sparks dialogue and coincides with the nation’s renewed interest in slave narratives. The Johnson House’s impact on history has some relevance to WGN’s hit television series “Underground” and even has a connection to Cheyney University.

Two of the most well-known conductors, Harriet Tubman (soon to be on the new $20 dollar bill) and William Still, considered the “Founding Father” of the Underground Railroad, are featured characters on WGN America’s television series “Underground.”

Both Harriet Tubman and William Still lived in Philadelphia and were friends of the Johnsons. Many of the enslaved Africans seeking freedom, were brought to Johnson House by Tubman and Still, before moving to Lucretia Mott’s home in Cheltenham–another “station” on the network of safe havens.

The Johnson Family, who were white Quaker abolitionists, was considered ‘infidels’ by their peers.  They were friends with John Brown and William Lloyd Garrison.  Post-emancipation, the family was involved in many causes including signing a petition so African Americans could ride in street cars. Israel Johnson, one of the Johnson’s ten children, was also a manager of the Institute for Colored Men that was dissolved to help create Cheyney University.

Johnson House is a nationally registered historic site and remains one of the few intact Underground Railroad sites in Philadelphia open for tours to the public. This year marks the 10th anniversary of Johnson House’s Juneteenth Festival. In addition to hosting a family-friendly street fest complete with cultural vendors, historic re-enactors, storytellers, food trucks and a parade, Johnson House is hosting its annual panel during a pop-up beer garden. This year’s panel, Black Colleges Matter, focuses on the plight of Cheyney and other HBCUs.

History of the Johnson House

Johnson House Historic Site is a historic house museum and Center for Civil and Social Advocacy that represents what everyday people have done and can do to make a difference in their community and beyond. The example of partnership—between Africans seeking freedom and the abolitionist Johnson family—serves as a catalyst to inspire, uplift and empower current and future generations. Johnson House accomplishes these goals by creating interactive educational opportunities, fostering community initiatives and preserving the historic integrity of the house, grounds and outlier buildings.

The Johnson House Historic Site, Inc., an important stop on the Underground Railroad, reverberates still today with compelling stories from the nation-wide Abolitionist Movement as a National Historic Landmark.  We provide educational services to diverse audiences through tours, programs, publications and special events.  Since the past is our future, we work closely with our local community on current issues related to the themes of our history.  Johnson House educational and public programs include guided tours that have reached over 70,000 visitors since 1997.

For more information on The Johnson House go to www.johnsonhouse.org