Haywood: Defeat of SB 76 is Victory for Pennsylvania Taxpayers 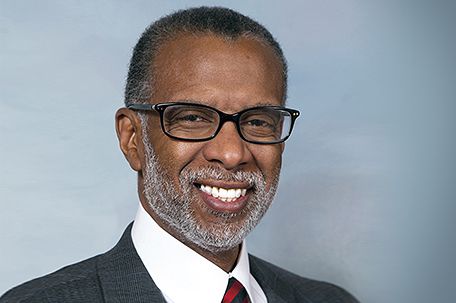 HARRISBURG–“The defeat of Senate Bill 76 in the Senate is a victory for ordinary Pennsylvania taxpayers. This was a misleading bill that would have increased taxes in middle-class communities to offset property tax elimination most benefitting the top 1 percent. Hidden in this legislation were steep increases in sales and income taxes that would have fallen entirely on the backs of ordinary Pennsylvanians. SB 76 would have amounted to a tax hike, not tax elimination, for most Pennsylvanians. It would have shifted taxation from the wealthy onto the backs of the middle class and poor. At the same time, SB 76 would have removed the ability for local communities to pay for public education at the same time as the state share of school funding has plummeted. This legislation would have crippled the foundation for our future: public education. Pennsylvania won yesterday when a bi-partisan majority of the Senate rightfully voted against SB 76.”