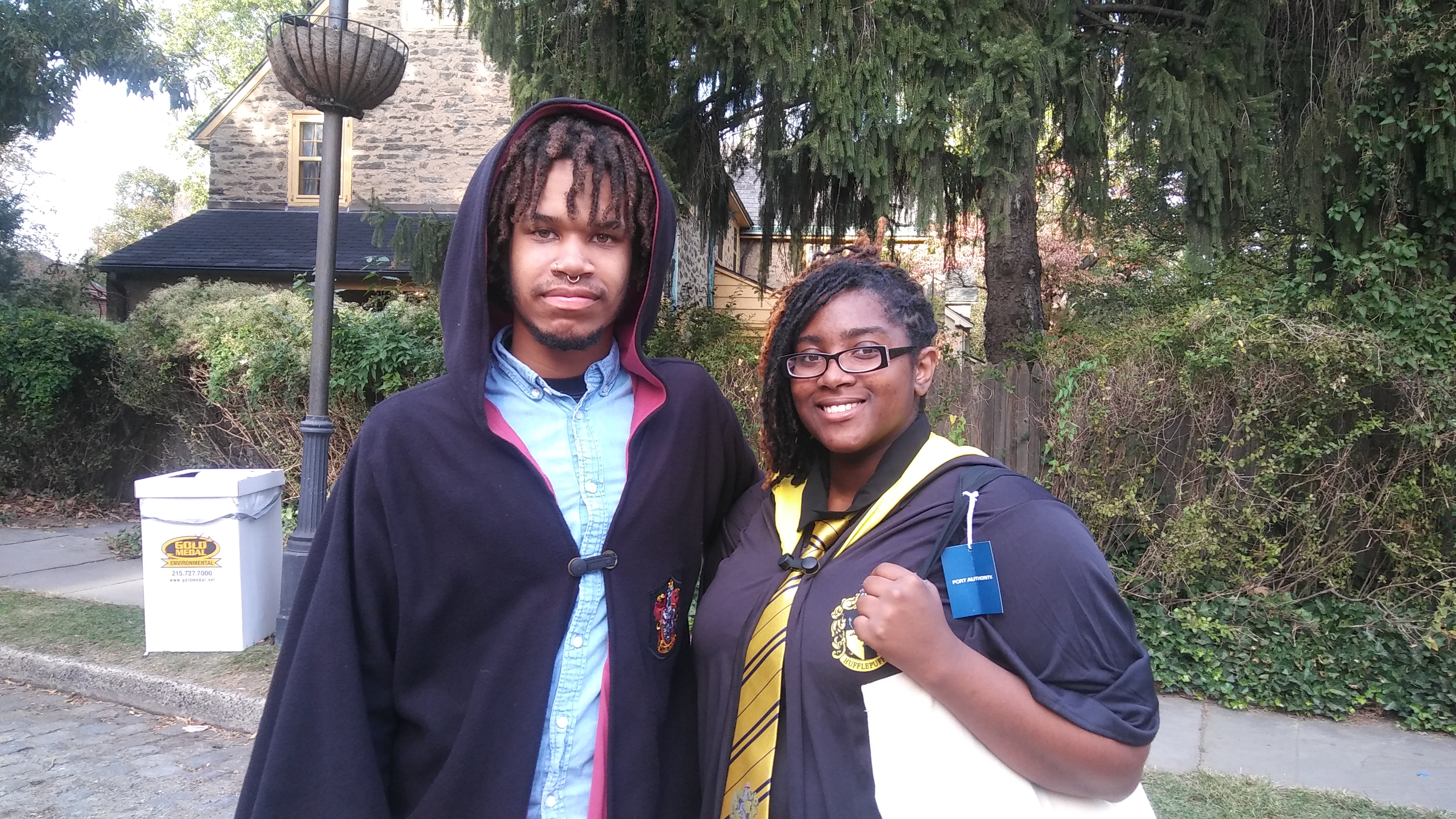 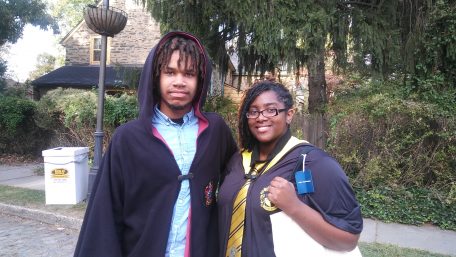 The recent annual Harry Potter Festival in Chestnut Hill on October 21 was more than a gathering of die-hard Potter fans. It was also a time for local Black businesses to shine on Germantown Avenue.

The outdoor festival ran 12 blocks along Germantown Avenue from Cresheim Valley Drive to Chestnut Hill Avenue as the street brimmed with thousands of costumed Potter fans, storefronts and businesses showcasing their services and goods. 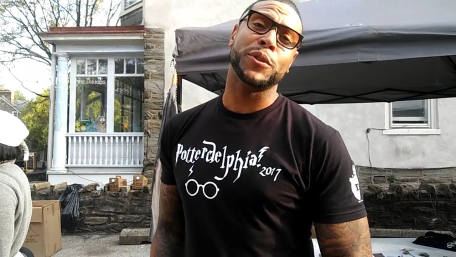 For The Duke Barber Co. located at 7946 Germantown Avenue (Germantown and Willow Grove Avenues), this was their third year participating in the festival.

“It gives us a more exposure to people from different areas,” said owner and master barber William Brown, who is the fifth-generation owner of the shop.

“We get an influx of haircuts,” laughed Brown enjoying the outdoor festival with fellow vendors. 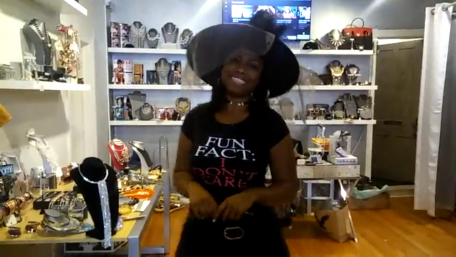 “It’s a great experience,” he says. The Duke Barber Co. has been on Germantown Avenue for three years and also has another location in Northern Liberties.

Brown is correct about the festival attracting Potter fans from beyond the Chestnut Hill area.

Jessica and George trekked all the way from Folcroft and Collingdale in Delaware County respectively to attend the festivities. This was their first time at the festival.

“Getting to be around all these fans. I’ve never been around so many people that like Harry Potter like this before,” said Jessica.

A little further up the block, TC Unlimited Boutique at 8113 Germantown Avenue benefited from the thousands of festival goers checking out the activities, vendors and storefronts. The boutique sells jewelry, shoes, handbags, clothes and more specialty items. They have been on “the ave” for almost a year. 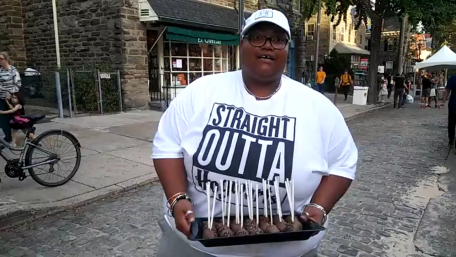 “It’s been very nice, business has been buzzing,” explained the boutique’s manager of the festival’s impact on attracting customers and increasing sales.

Three blocks up the cobble stoned corridor at 8431 Germantown Avenue, The Spice Rack was getting in the spirit of the Harry Potter Festival.

The shop has been open for seven months.

Aisha Nash, co-owner of The Spice Rack stands outside with her “Straight Outta Hogwarts” tee-shirt selling butter beer cake pops to woo customers into the shop.

The festival is a welcomed event says Nash.