Guest Commentary : Who do we allow to conjure temptations, and who do we punish for fulfilling them? 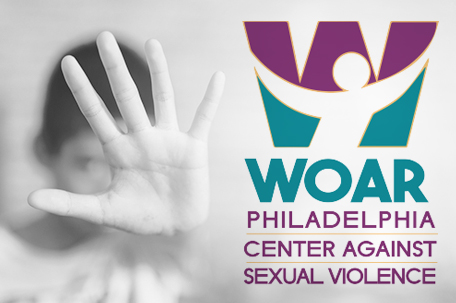 “Who do we allow to conjure temptations, and who do we punish for fulfilling them?  “Temptation” is a magical word.  It can transform wrongdoers into victims, and predators into prey, all without the knowledge, consent, or participation of the object of desire.  We don’t have a masculine word for temptress.

On March 17, in the afternoon, a man in Georgia was charged with killing eight women who worked in massage parlors, six of whom were of Asian descent.  He confessed to these horrific crimes explaining that the victims were each a “temptation for him that he wanted to eliminate.”  He didn’t have to explain what that temptation was.  We all already know.

It’s common knowledge that American and European culture have a long history of objectifying the female body, and of blaming women for unleashing uncontrollable impulses in men.  But even with this knowledge, it can shock the enlightened mind how quickly and easily we still buy into this victim blaming narrative.  With the help of racist stereotypes about Asian women and massage parlors, the trope this man drew upon slides all the more easily into our minds.

Even in this post #MeToo era, we still haven’t stopped asking “What was she wearing?”  If we aren’t saying it out loud, we are saying it through our conduct and the choices presented to women and girls. For instance, school dress codes still police young ladies’ exposed skin so as not to distract their male classmates, yet pink leggings for two-year-old girls are cut so skimpy that they don’t fit over diapers, where blue sweatpants across the aisle would.

We are still asking, “Why didn’t she leave?”, “Why didn’t she fight back?” and are concluding that she must have wanted it.  Under current Pennsylvania law, evidence that a victim of sexual assault or rape did not fight their attacker can still be used as evidence of consent.  18 Pa. C.S. § 3107.

Victims of gender-based violence, including both sexual and physical assaults, whether they are female or male, brown, Black, or white, share at least one thing in common: they did not ask to be harmed.

At WOAR – Philadelphia Center Against Sexual Violence, we receive telephone calls from victims and survivors of sexual violence every day and understand how dehumanizing rape mythology is for victims. WOAR stands with the Asian Pacific Islander community and does not support violence of any kind.

Our hotline is staffed 24-hours a day by trained sexual assault counselors.  If you or someone you know is in need of help, please contact us at (215) 985-3333.

Op-Ed: COVID-19 and the impact on sexual assault