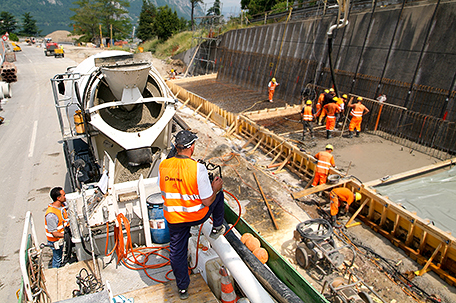 If passed, a new bill will make sure that subcontractors can take a job without going broke in the process.

For subcontractors, getting a chance to participate in a project connected to the City of Philadelphia can raise their profile enough to keep them on the city’s radar.

But while the higher profile might be nice, getting paid for the work done as part of the contract is even nicer…and is often a problem. 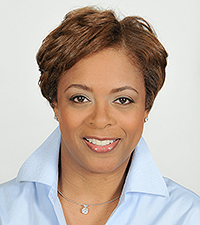 “When a building contractor does something for the city, it has to show financial competency,” Councilwoman Cindy Bass said. “But they often want to wait to pay subcontractors until they get paid by the city. That can cause these small businesses to go out of business.”

Getting these contractors paid helps the City’s economy in a whole host of ways, Bass said.

“This bill is particularly relevant to the many small businesses and entrepreneurs who are vital in our city contracting process and who are disproportionally minority, women and disabled own businesses,” Bass said. “Treating businesses fairly and paying them quickly is not only the right thing to do, but it is good for our local economy.”

The bill was placed into committee during Thursday’s meeting, but Bass, who represents Council’s Eighth District, is hopeful that the public hearings on the bill will begin before Council’s Summer Recess in June.

In other council news, Councilwoman Blondell Reynolds Brown introduced a bill that would mandate LED Lighting in city buildings and facilities. This bill was also referred to committee.