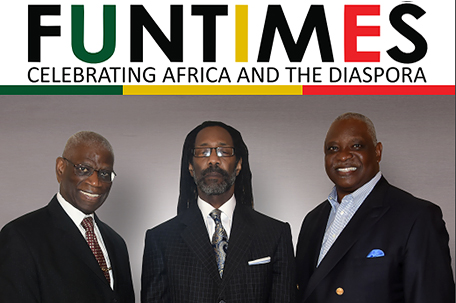 In honor of Father’s Day, FunTimes Magazine asked 10 of the Philadelphia region’s influential men to share the stories of their lives and ponder intersectionality around Black men’s issues. The event will be held at the Pyramid Club, Fairmount Room, from 5:00 PM – 6:30 PM, on Friday, June 23.

Through a series of questions, these men reflected on their ambitions and obstacles, described discoveries they made as Black men, how they pushed through tough times. Most inspiringly, they relayed soul-restoring stories about Black family life and love.

These real-life sentiments resonate the continued concerns for equality among all men.

The NJ/Philadelphia region men recognized are –

The public is invited to come mingle with the invited guests, and the FunTimes’ family of writers and supporters.