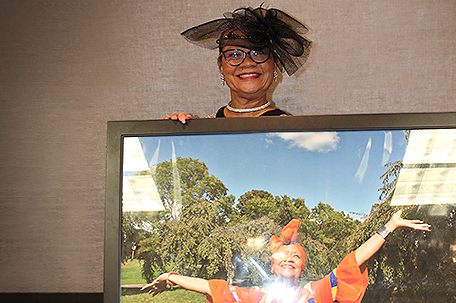 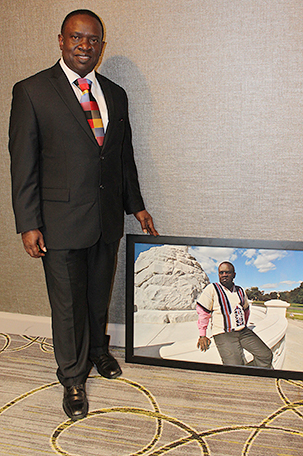 The 7th Annual FunTimes Magazine Gala and Award Ceremony honored three community leaders and accepted donations for the publication’s internship program, at the Saturday October 14, 2017, the Courtyard at the Marriott on City Line Avenue, Philadelphia, PA.

Dr. Azubuike Ezeife, OB/GYN practitioner, retired after 37 years of delivering over 10,000 babies, received the first FunTimes Life Achievement Award. He has contributed greatly to the FunTimes mission as Chair of its Board of Advisors.

Catherine Hicks, Publisher of the Philadelphia SUN, was recognized at the Gala, as a member of the FunTimes Board of Advisors. 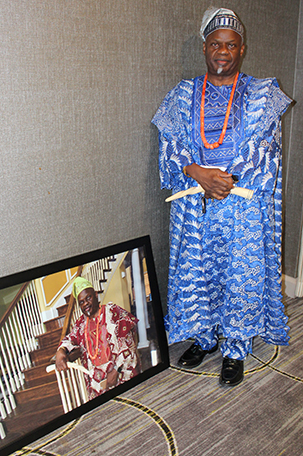