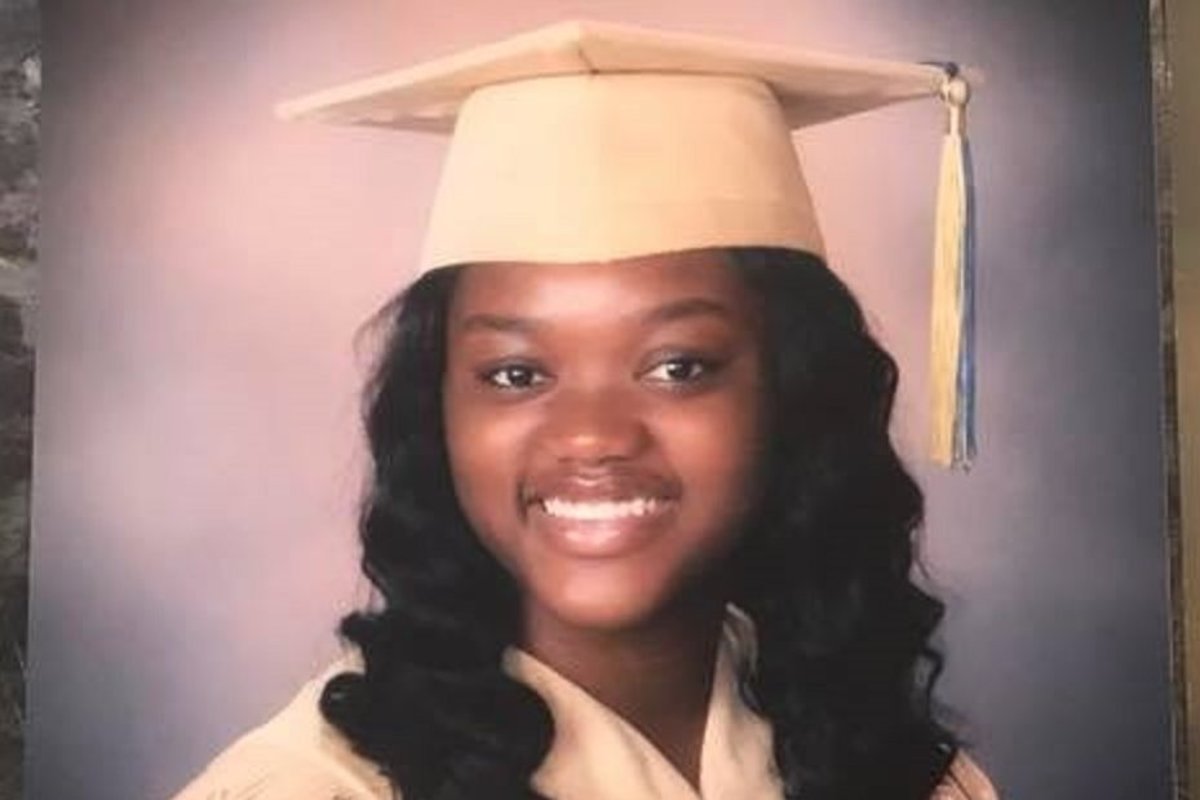 WEST CHESTER, Pa. (AP) — Funeral services are today for 18-year-old Bianca Roberson, a recent high school graduate who was fatally shot during a road rage confrontation in Pennsylvania. Funeral services are underweigh with a viewing that began at 8 a.m. followed by the service at 11 a.m. at St. Paul’s Baptist Church, 1 Haggerty Blvd in West Chester.

David Desper, of Trainer, is charged with shooting Roberson in the head as the two tried to merge into a single lane on a highway last Wednesday.

The shooting sparked a manhunt for the 28-year-old Desper, who fled in a red pickup truck. He turned himself in on Sunday. His attorney declined to comment on the charges.

Roberson had just graduated from Bayard Rustin High School in West Chester and was planning to attend Jacksonville University in Florida this fall.

Copyright 2017 The Associated Press. All rights reserved. This material may not be published, broadcast, rewritten or redistributed.

Bianca Nikol Roberson, 18, of West Chester, PA went home to be with the Lord on Wednesday, June 28, 2017. Bianca was born October 17, 1998, in Upland, PA. She was the daughter of Rodney S. Roberson, Sr. and Michelle Tiller Roberson.

Bianca attended school in the West Chester Area School District, graduating with the class of 2017 from Bayard Rustin High School. Bianca was on her way to attend Jacksonville University in Jacksonville, FL, where she received a 4 year merit scholarship, to major in Criminal Justice to become a FBI forensic agent.

Bianca was employed at White Horse Village Retirement Community in Newtown Square, PA for the past three years as a Dietary Aide, where she was well liked by the residents and staff.

Bianca attended Resurrection Center in Wilmington, DE. Drawing was her passion as well as her love for children. Bianca was so kind hearted where she wanted to save the world. If you didn’t have a place to stay she would sleep in the car with you and go so far as to give you the shirt off her back.

In her early years, she attended A Touch of Class dance studio where she danced for 11 years. She also spent time playing basketball, soccer, and cheerleading.

She was preceded in death by her grandmother, Lois A. Roberson and her brother, Mykel James Rowley.

The family is in the process of establishing a scholarship in memory of Bianca and her brother Mykel.