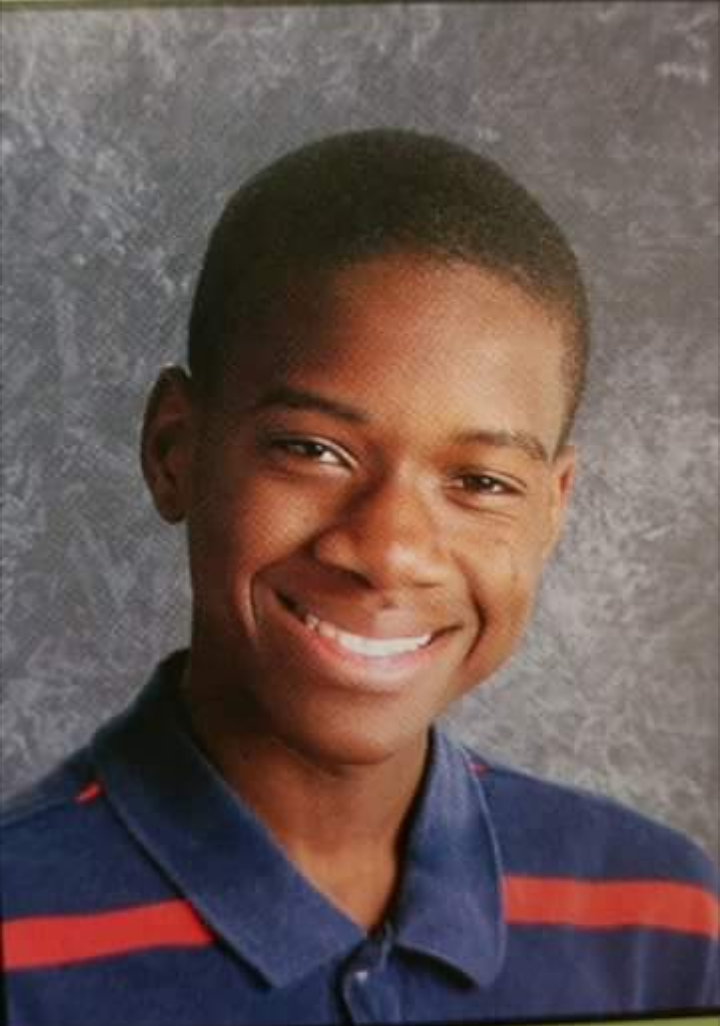 PHILADELPHIA (CBS) — Funeral arrangements are set for a teen gunned down in a double murder in South Philadelphia.

Caleer Miller, 16, and Sal DiNubile, 16, were both shot and killed during an altercation between two groups of teenagers last Tuesday night.

The viewing for Miller will be from 8 to 10 a.m. on Saturday at Love Kingdom Fellowship Church at 1009 South 3rd St., followed by the funeral at 10 a.m.

A private viewing for Miller will be held between 6 and 9 p.m. Friday at Terry Funeral Home at 4203 Haverford Ave. in Philadelphia.

The internment will be at Merion Memorial Park at 59 Rock Hill Rd. in Bala Cynwyd.

Police have arrested and charged 16-year-old Brandon Olivieri for the double murder.