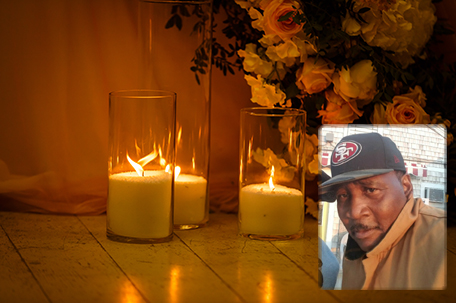 Support the Henry Box Brown Festival: Join Us on “The Mountaintop”!