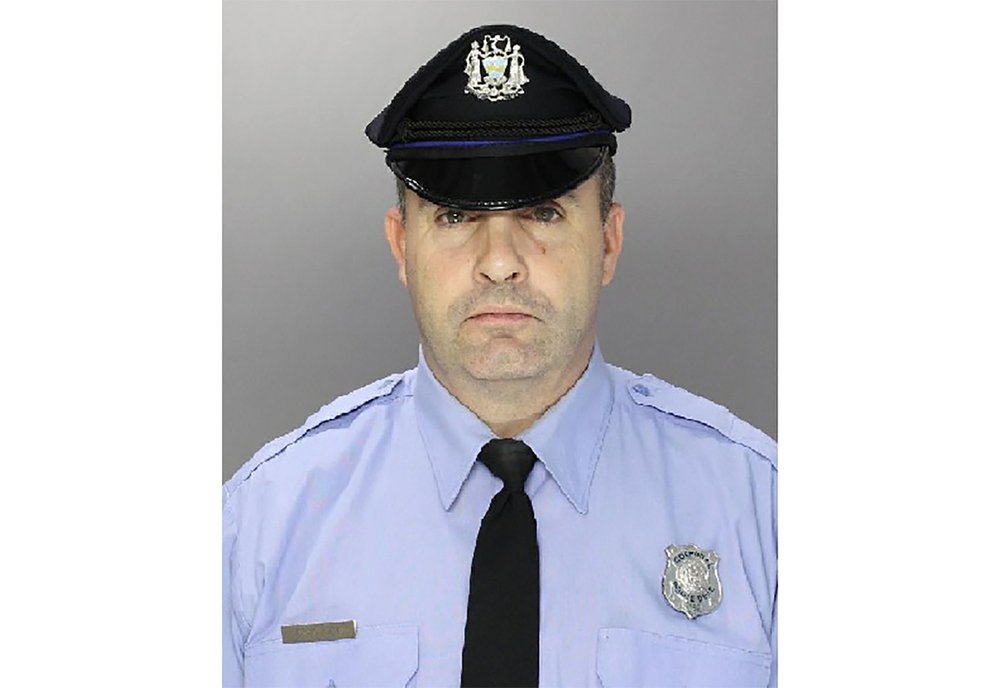 PHILADELPHIA (AP) — The funeral of a Philadelphia police officer shot and killed Friday as he served a homicide warrant last week has been postponed indefinitely due to the coronavirus outbreak.

The funeral for Cpl. James O’Çonnor IV was to be held Friday at the Cathedral Basilica of Saint Peter and Paul in Philadelphia.

O’Connor, 46, was shot in the shoulder above his bulletproof vest when officers entered a home in the Frankford section Friday, officials said, while two people in the home were wounded by return fire from another officer. O’Connor was taken to a hospital, where he was pronounced dead a short time later.

Several people were arrested following the shooting, including the subject of the warrant. That person was not wounded, authorities have said.

A married father of two — including a son who also serves on the force — O’Connor had been a police officer for 23 years and was with the SWAT unit for 15 years. His daughter serves in the U.S. Air Force.

NJ declares state of emergency due to coronavirus outbreak