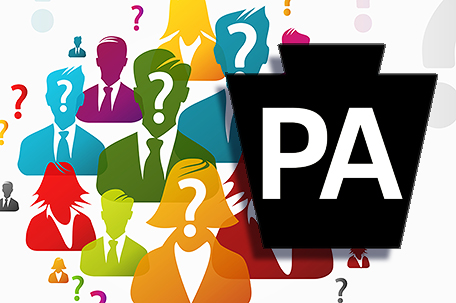 Below are the highlights of the September 2014, Franklin & Marshall College Poll of Pennsylvania voters. Complete results can be found at http://politics.fandm.edu.

• A majority (60 percent) of Pennsylvania voters believe the state is “off on the wrong track.”

• Education (26 percent) and the economy (14 percent) are the issues voters say are most important to them in considering who to support for governor.

• Slightly more than one in four (28 percent) registered voters believe Governor Tom Corbett is doing an “excellent” or “good” job, which is similar (24 percent) to the ratings he received in the August 2014, Franklin & Marshall College Poll. Half (50 percent) of Republicans rate his performance as “excellent” or “good” which is an improvement since August.

• About one in three (31 percent) registered Pennsylvania voters believe Barack Obama is doing an “excellent” or “good” job as president which is similar to his August rating.

This survey reflects interviews with 520 Pennsylvania registered voters conducted by the Center for Opinion Research at Franklin & Marshall College from September 15-22, 2014 (sample error of +/- 4.3 percentage points).