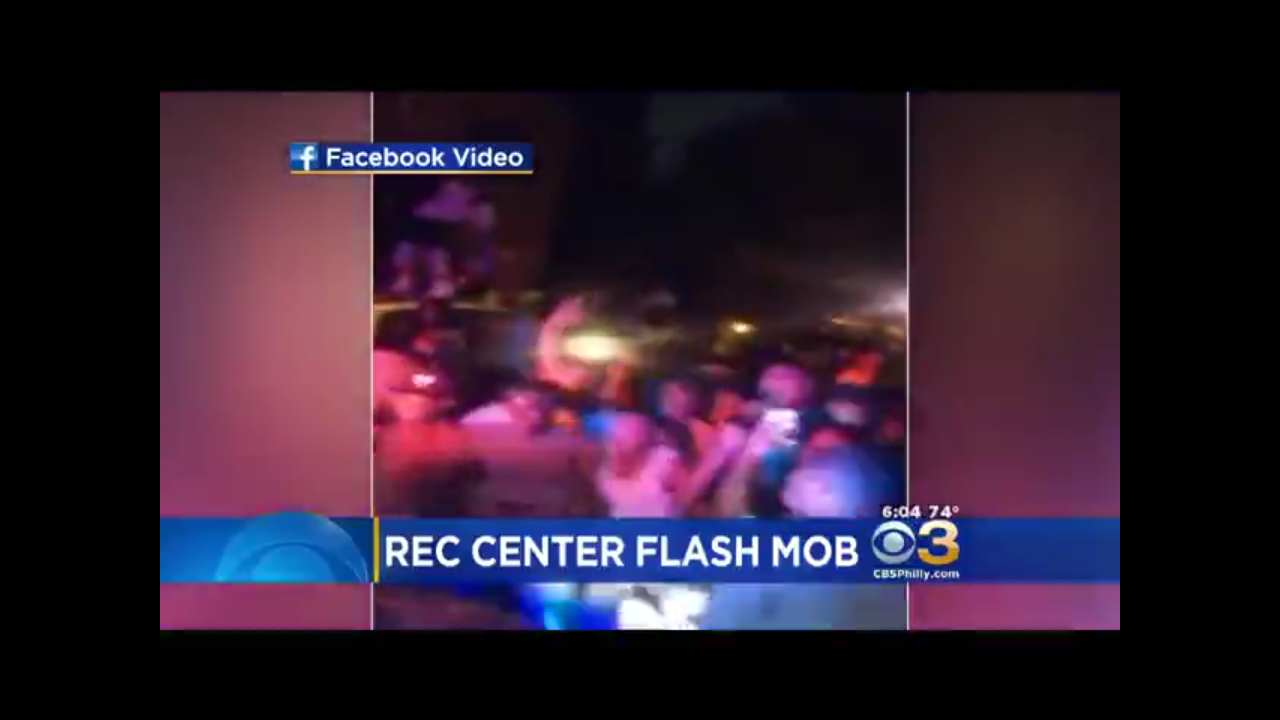 Police say it all began a little bit after 6 o’clock at night. When officers arrived they found the large crowd on the sidewalk and in the street, most estimated to be between 12 and 17-years-old.

Officers said glass bottles were thrown at them. Publically available videos on social media show the teens surrounding officers in their vehicles, hopping on top of cars and generally taunting police.

Police commanders made the decision not to make any arrests, as to not escalate the situation, and the crowd disbursed within in few hours.

However, the crowd never did reassemble. Techner also has a message for those responsible for all the young people gathered in Germantown Sunday night.

“Parents need to be aware that when they’re sending their juveniles out,” Techner said. “I know it’s nice to get the fresh air, and be out with their friends on a summer night. But parents have to be aware of what their kids are doing, who they are with, and what they’re getting involved in. They need to be home at a decent hour.”