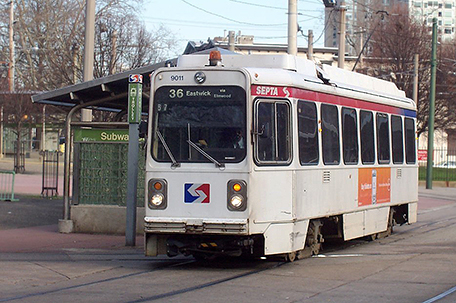 PHILADELPHIA (AP) — A federal appeals court panel has struck down a policy of Philadelphia’s main transit agency SEPTA that forbids advertising regarding issues it considers political or of public debate.

In a ruling made public Monday, the 3rd U.S. Circuit Court of Appeals in Philadelphia determined the Southeastern Pennsylvania Transportation Authority violated the free speech rights of the Center for Investigative Reporting. The agency had refused to run ads promoting a CIR series on racial discrimination in home mortgage lending in 2018.

The court found that SEPTA’s advertising policy can’t be applied in a consistent, logical manner. The American Civil Liberties Union had represented the center, claiming that rejecting the ads is a First Amendment violation.

Andrew Busch, a SEPTA spokesman, said the agency is reviewing the decision and for now would not have any further comment.

A federal district court had ruled in late 2018 that portions of the SEPTA policy were overly broad and should be amended. But that court said the denial of the center’s advertising request was constitutional because the ban has been applied evenly regardless of viewpoint.