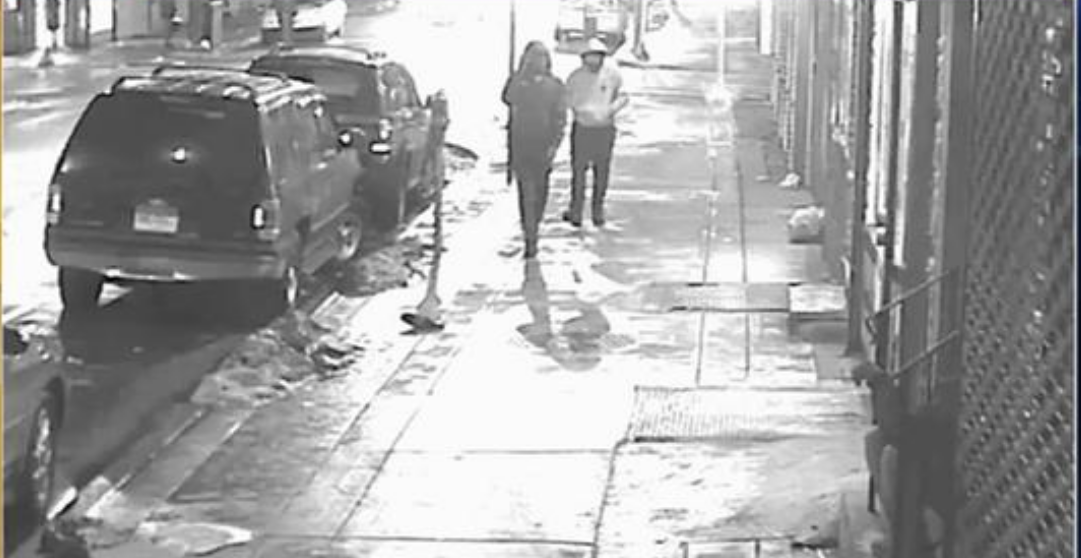 A man who police say was shot trying to stop a robbery inside a barber shop in North Philadelphia remains in the hospital.

The incident happened at 9 p.m. Thursday at Harris’ Hair Styling in the 2900 block of North 22nd Street.

Police say the 27-year-old victim, who was a customer, fought with a suspect after that person announced a robbery.

“At one point the victim of the shooting and one of the perpetrators struggled inside the shop. At least one shot was fired, the struggle spilled out onto the sidewalk where several more shots were fired and the victim – who was getting a haircut – was shot two times,” said Chief Inspector Scott Small.

The suspect shot the 27-year-old in the chest and right leg. The victim was rushed to an area hospital in critical condition.

Action News is told there were three children, including a baby, inside the barber shop at the time. They were not injured.

Police took one suspect into custody about four blocks away.

They are searching for one other person they believe was involved in the incident.

Nearby merchants are stunned by this botched robbery and shooting.

Anyone with information is asked to contact Philadelphia police.