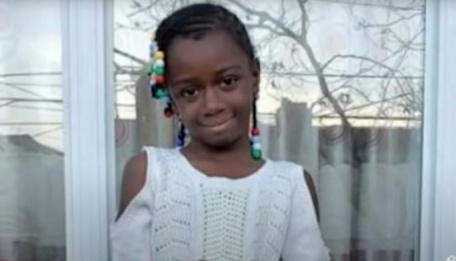 The family of 8-year-old Fanta Bility, who was fatally shot by police gun fire after a football game at Academy Park High School, has filed federal lawsuit. Sharon Hill Borough, the police chief and the officers involved in the August 27. shooting in the lawsuit, according to 6abc.

“Sharon Hill Borough Council has been served with a federal lawsuit filed in the Eastern District of Pennsylvania on behalf of the Billity family. The Borough is represented by Robert DiDomenicis of Holsten Associates in the federal litigation and will file a response as prescribed by the rules of civil procedure. The entire Borough family grieves for Fanta Billity’s family and all those affected by the Academy Park High School Football Game Shooting. To further accountability of all those involved, at its public Council meeting on September 16th the Borough engaged former Philadelphia District Attorney Kelley Hodge of Fox-Rothschild, LLP to conduct an investigative investigation into our Police Department’s policies and procedures to include the conduct of the Officers involved in the incident. Ms. Hodge’s administrative investigation is ongoing along with that of Delaware County District Attorney Jack Stollsteimer.”