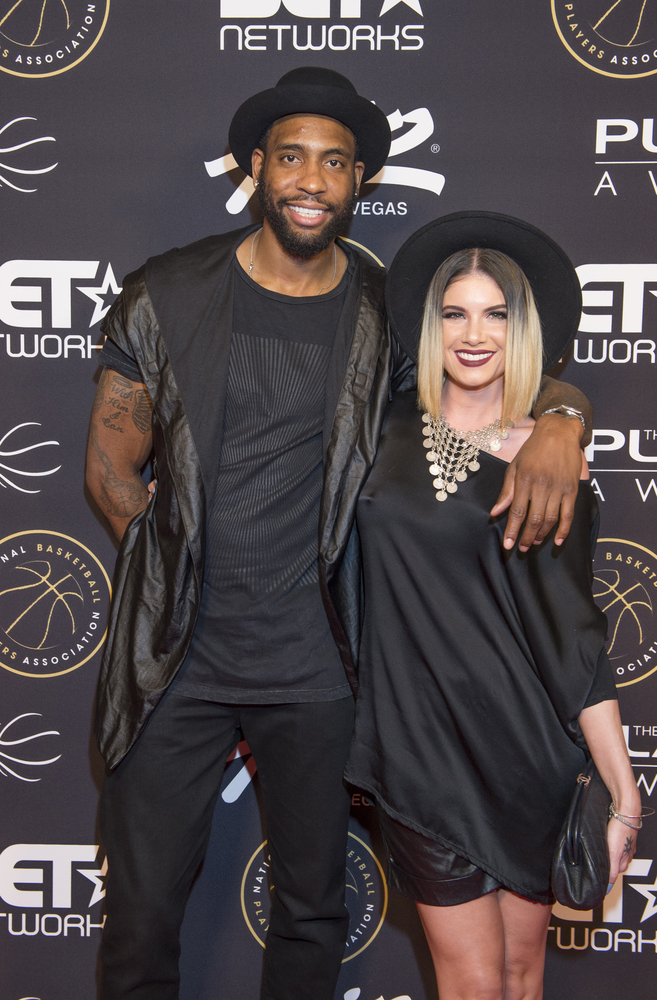 Ex-NBA player Rasual Butler and his wife Leah Labelle — a singer who appeared on “American Idol” — were both killed in a single car crash in Studio City, CA early Wednesday morning.

38-year-old Butler — who was drafted by the Miami Heat in 2002 — lost control of his Range Rover around 2 AM, struck a parking meter and slammed into a wall. The car flipped.

Officers believe the car was speeding before it lost control.

Butler had a long NBA career after an impressive run at La Salle — where he was a 2-time First Team All-Atlantic 10 Player. He’s a member of the La Salle Hall of Athletics.

He went on to play in the NBA until 2016 — with stints on the Hornets, Clippers, Bulls, Raptors, Pacers, Wizards and Spurs.

Rasual is survived by a daughter from a previous relationship, Raven Butler.