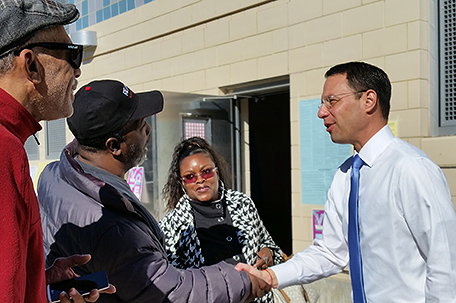 In one of the few pieces of good news received by Pennsylvania Democrats on Tuesday, Montgomery County Executive Josh Shapiro became the second Democrat in the Commonwealth’s history to win the office of Attorney General.

Shapiro bested his Republican opponent, State Rep. John Rafferty, for the chance to be the Commonwealth’s chief law enforcement officer.

Shapiro will have a big mountain to climb in restoring the public’s trust in the Attorney General’s office in the aftermath of the scandal that rocked former Attorney Gen. Kathleen Kane’s office. Kane, the first Democrat and the first woman to hold the office, was forced to resign after being convicted on perjury charges.

Getting the public trust is his highest priority, Shapiro said. 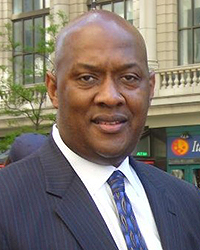 “We’ve got to restore integrity to this office,” Shapiro said as he walked out of State Rep. Dwight Evans’ annual Election Day party. “I’ll work to ensure that the people are protected, that seniors will be protected, that we’ll have meaningful criminal justice reform and we’ll get illegal guns off the streets.”

During his victory speech later that evening, Shapiro paid tribute to his entire family.

“My family is everything to me. I would not be here without the love and support of my incredible wife, Laurie,” Shapiro said.

On his official Twitter feed, Shapiro also posted the following: “Thank you, Pennsylvania. I am honored and humbled by your support, and I am proud to be the Attorney General for all Pennsylvanians.”

Incumbent Republican Sen. Pat Toomey retained his seat by beating his Democratic opponent, Katie McGinty after engaging in a bruising campaign where the topic of Toomey’s support for President-Elect Donald Trump and her tenure on Pennsylvania’s Department of Environmental Protection during the administration of Gov. Ed Rendell took center stage.

During his acceptance speech held in Breinigsville, Pennsylvania, Toomey told his supporters, “I’ve gotta say that I’m really deeply humbled by this victory. I’m incredibly honored that the people of Pennsylvania are giving me another term in the United States Senate.”

Senator Toomey also paid tribute to his opponent, noting that campaigns are a family affair.

“The fact is, getting into the political arena, running as a candidate, is a tough thing to do,” Toomey said. “It’s not easy on the candidate, and it is even harder for the family. I want to thank Katie McGinty for a lifetime of public service, and I certainly wish her well in the future.”

In her concession speech, McGinty thanked her family, then turned her attention to her opponent.

“You may not have noticed, but Senator Toomey and I  have disagreed on a number of things,” an ebullient McGinty told her supporters as they laughed. “But this I know; the senator has served this Commonwealth, and he is raising his beautiful family in this Commonwealth. He has earned and deserves our gratitude and respect, and I wish him God’s blessings, Godspeed and a bright future for himself, his family and Pennsylvania.”

Evans will be the new Congressman for the Second Congressional District after besting Republican candidate James Jones. He will be sworn in next week to fill the unexpired term of former Congressman Chaka Fattah, who was convicted on corruption charges this summer.

Evans promised to do his best for all Pennsylvanians.

“We may disagree at times. We may get frustrated at the political process. We may long look for simple solutions to complex problems. But on this we agree — we are all Pennsylvanians. And regardless of what divides us, we are all Americans,” Evans told his staff and supporters during a victory speech at Relish Restaurant in West Oak Lane. 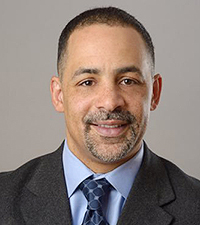 “I feel confident, but I also feel grateful,” Rabb told the SUN earlier on Tuesday. “Fifteen months of hard work, and a lot of team effort. It finally coming down to the last few hours.”

Rabb is the only candidate from Pennsylvania who was officially endorsed by Our Revolution, a 501(c)(4) organization launched by former Democratic Presidential candidate, Senator Bernie Sanders (I- VT). Rabb was not a delegate for Sanders at the DNC last July, but was very impressed with the candidate’s progressive agenda, which is much like his own.

“I am an openly progressive Democrat, and I don’t think there is enough truly progressive representation in Pennsylvania, or in Philadelphia. I want to lend my voice to the fray,” Rabb said.