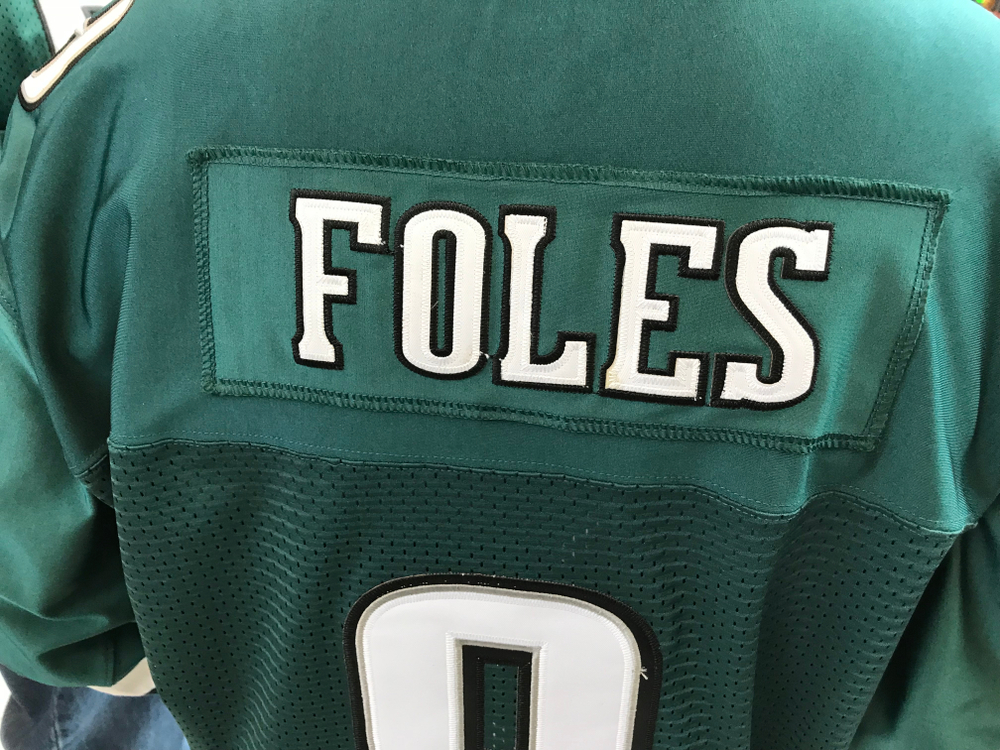 PHILADELPHIA (AP) — The Philadelphia Eagles’ Super Bowl victory set off a celebration that has been 58 years in the making.

Just as Nick Foles and the Eagles clinched a surprising 41-33 victory over the New England Patriots in Minneapolis for the team’s first Super Bowl title Sunday night, the scene more than 1,000 miles away in Philly was jubilation and pandemonium.

As time expired, crowds across the city spilled out of sports bars, apartments and houses.

There were fireworks amid car horns blaring, and Philadelphians — young and old — descended on Broad Street, the iconic thoroughfare that will soon host a parade to commemorate the city’s first major pro sports championship since the Phillies won the 2008 World Series. It was the Eagles’ first NFL championship since 1960.

“The city deserved it,” said 66-year-old Lou Potel, who threw a party at his home just off Broad before joining a much bigger party outside. “It’s a great city, and now we have a Super Bowl to go along with it.”

Dustin Seidman, 42, and his wife Staci, 41, decided to bring their 10-year-old son and 8-year-old daughter to the festivities on Broad Street, even as drunken fans sprayed beer and climbed trash trucks, street poles and awnings. Social media video showed the awning outside the Ritz-Carlton Hotel collapsing with more than a dozen people on it, but it was unclear if there were any injuries.

Swan Song: Eagles comeback falls short in what could be Andy Reid’s last game in Philly