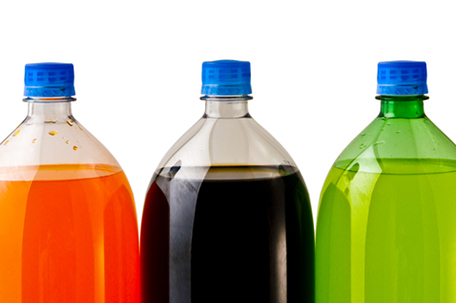 While neither the sugary drinks tax nor the container tax came up during Thursday’s Philadelphia City Council meeting, they weren’t far from anyone’s thoughts.

Within the next week or so, Philadelphians will know if we’ll be getting universal pre-kindergarten, improvements to recreation centers and other things needed to improve the city’s quality of life.

But how it’ll happen, and how it’ll be paid for, is anyone’s guess.

The .3 an ounce sugary drinks tax would be applied to drinks such as sodas, iced teas and sports drinks that contain sugar. Unsweetened iced tea, coffee, water, natural juice drinks and diet drinks aren’t included in the tax.

Under the .15 container tax, the .15 would be added to every container that’s used. Exemptions include milk and milk related products and alcoholic beverages, which are regulated by the Commonwealth.

Among Council members, there doesn’t appear to be support for the sugary drinks tax at the .3 level, Clarke said. Public hearings on the container tax begin on June 6.

Despite some of the talking that’s been done on this issue—Mayor Kenney’s insisted in the media that the .3 sugary drinks tax is the way to go while Council President Clarke has called the issue “divisive” and bemoaned the way such a tax would impact poor people—there is room for compromise, Clarke said.

“The Mayor and I have been talking throughout this process,” Clarke said. “We’re hoping to come up with a resolution. There’s room for compromise.”

Such a compromise would have to come before Council recesses for the summer on June 16.

In other council news, Council passed an ordinance that would make it illegal for employers to use your credit score as a criteria for employment for certain jobs.