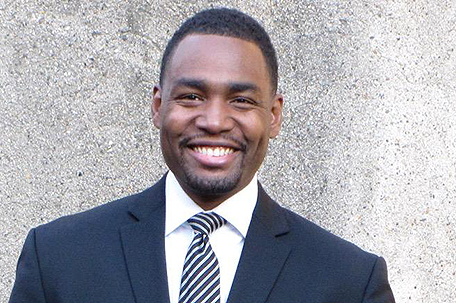 The new TV commercial and other extended-version campaign videos were all released on social media platforms (links provided below) and can be viewed on the Doug Oliver for Mayor YouTube Channel (@do2015phl).

Of the commercial, Doug Oliver commented, “I recognize that our first commercial is unlike traditional political commercials. I wanted to capture the passion of our City as well as the urgency of addressing our broken educational system.  I believe this commercial – abrupt, emotional and unscripted captures the sentiment of what we’ve been hearing from neighborhoods all across this City. I hope it resonates with voters.  And I hope they are compelled to act on May 19th to elect me as the next Mayor of Philadelphia.”

All media purchases were made possible by funds raised by Friends of Doug Oliver.  All funds raised to this point have been from individual contributors. Most footage in this commercial came directly from the 2015 Doug Oliver for Mayor campaign trail.   Below are links to the video commercials, a link to the radio spot and a thumbnail of an installed billboard.