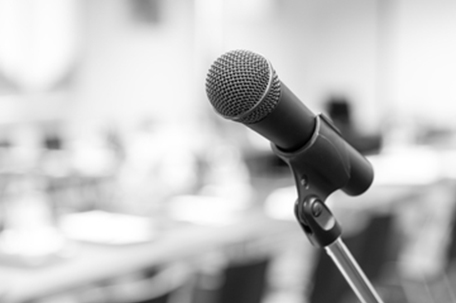 Here’s a preliminary schedule of headlining speakers slated to address the 2016 Democratic convention.

Here’s a schedule of headlining speakers slated to address the 2016 Democratic convention in Philadelphia July 25 to July 28, according to the Democratic National Convention Committee.