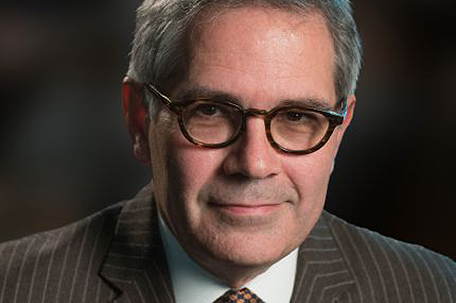 Robert Ross Jamieson has been charged with one count of murder, three counts of attempted murder, and associated charges following an incident in which he is alleged to have fired upon several people near 22nd Street and Sedgley Avenue, including a woman and two children, killing a 16-year-old girl. Jamieson has a prior felony drug conviction that makes him ineligible to carry a firearm.

“A teenage girl is lost forever to her family and community because, once again, someone who should not have had access to a firearm got their hands on one and used it to terrorize, hurt, and kill other people,” Krasner said. “What good are laws that prohibit those with certain criminal records from being able to carry firearms when guns are so plentiful in our county and Commonwealth?

On Saturday morning, I sat with dozens of gun violence survivors and community and civic leaders to discuss the legislative, policy, and political reforms we need to make guns inaccessible and our communities safer. Just hours later, my team was on the ground at the site of this shooting, offering support.”

“Philadelphia has lost too many children and beloved members of our communities,” Krasner continued. “The District Attorney’s Office will continue to work with committed anti-violence partners – from block captains to health care professionals to survivor advocates — on long-term and short-term efforts to make Philly neighborhoods healthier, safer, and strong.”