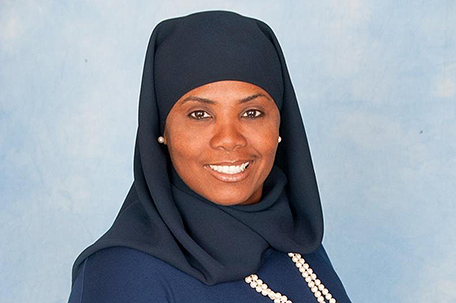 Movita Johnson-Harrell claimed victory Tuesday night in the election to a West Philadelphia seat in the 190th district, while Bridget Malloy Kosierowski claimed victory in a Scranton-area district.

Kavulich died in office in October, but his name was still on the ballot unopposed and he was re-elected in the November election.

Lowery Brown resigned after being sentenced to probation in November for a bribery conviction. The two-year terms end in January 2021.