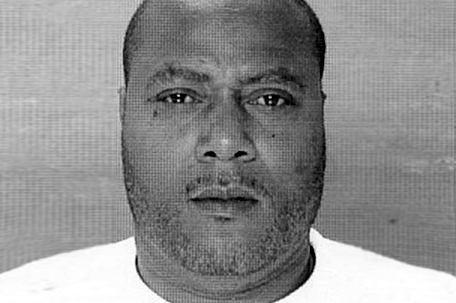 A demolition contractor charged in the deaths of six people buried in debris from a building collapse was found guilty Monday of involuntary manslaughter.

Campbell had described himself as a scapegoat for the architect overseeing the blocklong demolition project.

However, prosecutors say he controlled the worksite and lied after the collapse about how the demolition was being conducted.

They say he caused a towering brick wall to collapse on an adjacent thrift store as he cut corners on the job in June 2013. One woman found alive after hours in the rubble lost her legs.

A subcontractor testified against Campbell after pleading guilty to six counts of involuntary manslaughter. Campbell had rejected a similar plea offer.

Subcontractor Sean Benschop testified that he was using heavy equipment nearby when the wall crashed onto the Salvation Army thrift shop. One survivor told jurors about spending 13 hours in the rubble before anyone heard her cries. She later had her legs amputated.

Campbell was also convicted of aggravated assault and risking a catastrophe for the ordeal inflicted on the survivors. His lawyer tried to shift the blame to building owner Richard Basciano, project architect Plato Marinakos and others. Basciano had wanted the wall down quickly so he could redevelop the shabby properties, which he had owned for years.

Prosecutors said the building was unstable because Griffin had gutted the support beams and joists to sell them for salvage. The side wall adjacent to the thrift store should have been taken down by hand while the thrift store was closed, prosecution experts said.

“When I saw the building like that, I should have walked away,” Benschop testified, explaining why he took the plea, which could bring a maximum 10- to 20-year sentence. “I had my family to feed and I had bills to pay.”

The victims included two young artist friends dropping off donations, a woman buying clothes to send to her native Sierra Leone and a woman working her first day at the store. In all, 13 people were injured.

The collapse led city officials to revamp the requirements needed to get a demolition permit. A city inspector who had checked on the project last spring killed himself days after the collapse, although investigators found no evidence of wrongdoing on his part.