Delaware State Trooper Dies While Jogging With His Son 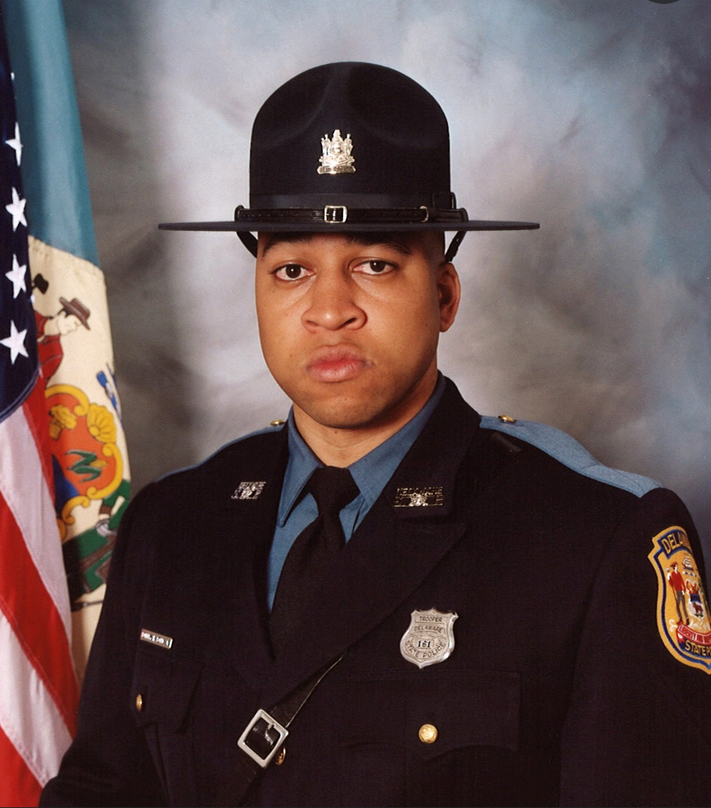 Police in Delaware say a 40-year-old state trooper likely died from a heart attack during a run with his son on Friday evening.

Sgt. Rodney H. Bond was assigned to Delaware State Police Troop 2, which is based in Newark. Medical examiners have not declared a cause of death.

Bond was a 14-year veteran of the force. He worked in the criminal investigations unit as the school resource officer supervisor. He also was a member of the police honor guard.

McQueen said Bond “was an outstanding trooper and was committed to serving the citizens of Delaware with dignity and pride.”