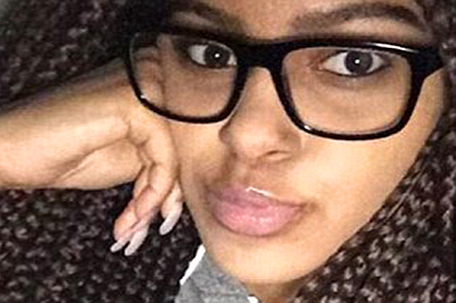 WILMINGTON, Del. –A Delaware judge on Thursday convicted a 17-year-old girl charged with homicide after a school bathroom fight that left a 16-year-old girl dead.

Family Court Judge Robert Coonin delivered his ruling after hearing a week of testimony in the nonjury trial.

An autopsy found that Amy Joyner-Francis died of sudden cardiac death, aggravated by physical and emotional stress from the April 2016 fight at Howard High School of Technology in Wilmington.

Her assailant was charged with – and ultimately convicted of – criminally negligent homicide for her role in the fight, which was captured on cellphone video.

Two other 17-year-olds were charged with misdemeanor conspiracy. All three, who were 16 when the fight happened, were tried as juveniles.

Defense attorneys argued that the death of Joyner-Francis, who had a rare heart condition undetected by her doctors, was unforeseeable. They also suggested that she was a willing participant in a fight between “mutual combatants.”